Mycotoxins and Mold: Could this be A Missing Puzzle Piece in Understanding Autism? 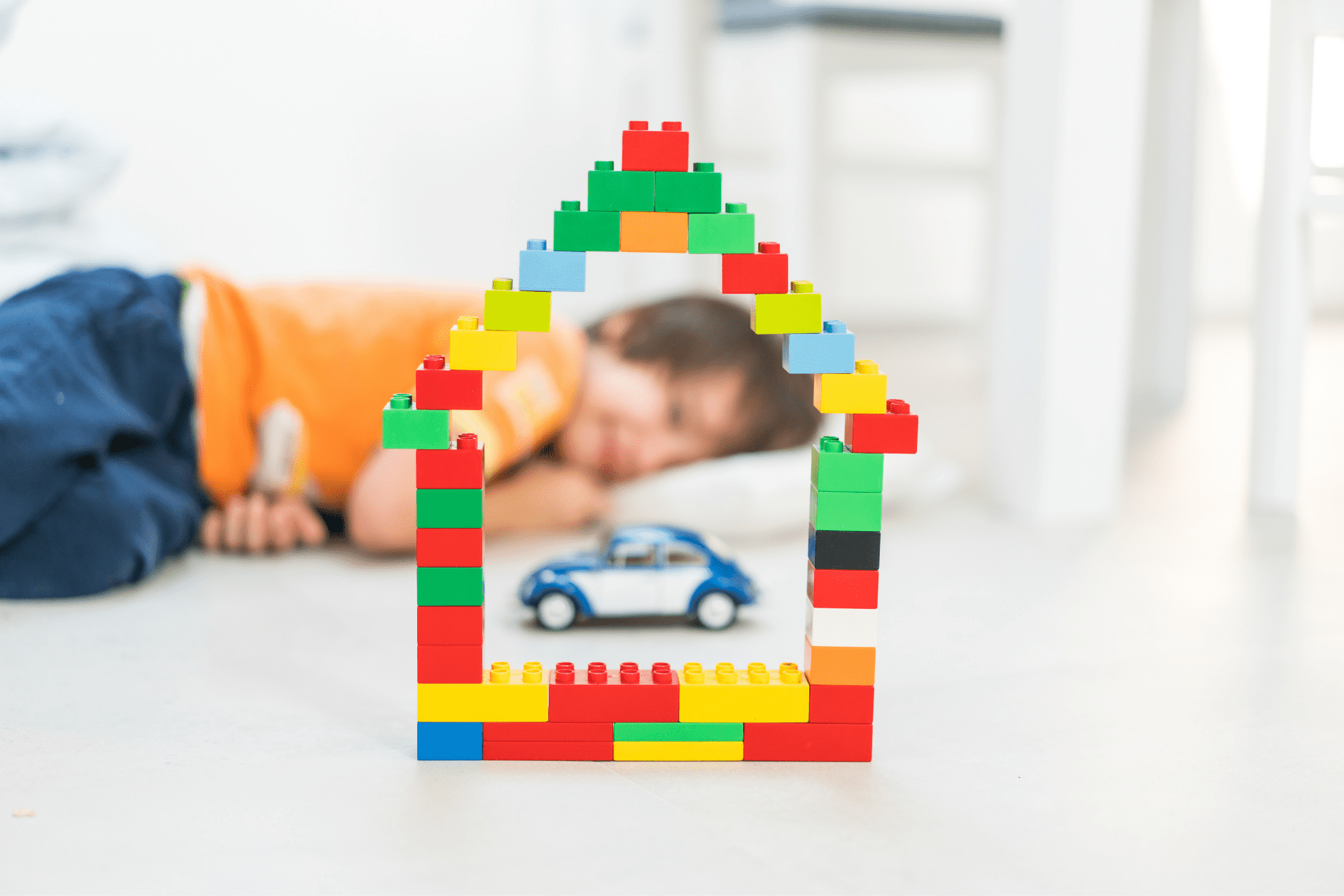 When it comes to the development and diagnosis of autism spectrum disorder, what’s to blame? Can we trace it back to DNA and genetic codes? Is it external environmental factors? Or is it somewhere in between?

This concept of nature versus nurture or genetics versus environment, has spurred countless studies and more than a few heated debates for decades. But the more we learn, the link between our genes and the environment becomes more evident. The key to addressing autism is acknowledging the role they both play.

One environmental factor that’s a potential trigger in the development of autism is a class of microscopic poisons known as mycotoxins. Today we’re going to explore what mycotoxins are and exactly how they’re linked to autism. Let’s dive in.

Autism spectrum disorder, also known as “ASD” or simply “autism,” refers to a type of neurological and developmental disorder. Autism is a “spectrum” disorder because there’s a broad range in both the type and severity of symptoms.

Autism is a lifelong and complex disorder in which the brain functions and interprets information in different ways. This can result in challenges and differences in:1,2

Initial signs of autism usually appear in early childhood and extend throughout a person’s entire lifetime. Exactly what the root cause of autism spectrum disorder is has spurred heated debates, countless studies, and perhaps more questions than answers.

So, What Causes Autism?

We still don’t have a clear-cut or singular underlying cause of autism. Rather, researchers speculate that autism spectrum disorder is affected by many factors. These various factors can contribute to the development and subsequent severity of this condition. These potential underlying factors include:3,4,5

While there’s significant evidence linking these underlying factors to autism, there’s mounting evidence that certain environmental factors also play an influential role in the development of autism. Now let’s take a deeper look at one toxic compound in particular – mycotoxins.

Mycotoxins are toxic metabolites (substances created via a chemical metabolic reaction) naturally produced by fungi – a family of organisms that encompasses mushrooms, yeasts, and mold.6 With over 400 known types of mycotoxins produced by a variety of different fungal species, coming into contact with some level of these microscopic poisons is unavoidable. Exposure to mycotoxins can occur through:7

So how exactly can exposure to mold and other fungi trigger the development of a complex developmental and neurological disorder like autism?

Can Mold Exposure Cause Autism?

More time and research are needed to truly understand the interplay between exposure to mold and mycotoxins and the development of autism. But there’s undeniable evidence that a clear and direct link between the two exists.

Exactly how mycotoxins may contribute to the development and severity of autism symptoms can be broken down into a few distinct pathways.

Mycotoxins have been demonstrated to dysregulate microRNA. RNA, or ribonucleic acid, is a class of molecules that serve as messengers. These messenger RNA molecules take the instructions encoded in your genes and create proteins that tell your cells what to do. MicroRNA are fragments that bind to this messenger RNA and suppress it – essentially preventing certain genetic codes from being expressed.

Exposure to mycotoxins can dysregulate microRNA and subsequently impact the expression of certain autism-related genes.8

Disruption of the Gut-Brain Axis

Your gut-brain axis is the two-way communication track between your digestive tract and your neurological system. A disruption in this intricate communication pathway can trigger significant impairments in neurological and psychological functions.

Mycotoxins are known to disrupt the gut-brain axis by:9,10

This troublesome combo not only hinders communication along your gut-brain axis, but also skyrockets inflammation.

When activated by exposure to mycotoxins, an influx of mast cells and microglia can lead to what’s known as abnormal synaptic pruning. Synaptic pruning is the elimination of neurons and the connections between neurons (known as synaptic connections) that allow your brain cells to communicate with each other.11,12

A spike in inappropriate synaptic pruning can lead to significant dysfunction in neuronal connectivity and brain function. This process has been identified in numerous neuropsychiatric disorders.

Oxalates, or oxalic acids, are natural compounds that we encounter regularly in the food we eat. Normally oxalates pose no problem.

But if oxalates accumulate within your body they can form crystals within different organ systems – including the nervous system. An excess of oxalates can also impair important metabolic pathways and hinder nutrient absorption. This subsequently spikes inflammation and oxidative stress (damage to cells).

Studies have found that children with autism have a whopping 3-fold increase in oxalate levels compared to children without autism.13 And guess what one of the primary by-products of many fungal and toxic mold species are? You guessed it – oxalates.

So, Is Removing Mycotoxins an Effective Way to Treat Autism?

The answer is – it’s complicated. There’s clear evidence that exposure to mycotoxins can play a significant role in the development of autism spectrum disorders. But does that mean eliminating mycotoxins can essentially heal or reverse autism? Not exactly.

But the good news is, addressing environmental exposures and detoxing from mycotoxins can have a huge impact on the severity of symptoms experienced with autism. If you’re unsure of where to start when it comes to addressing mycotoxin exposure, here are a few useful articles to explore:

We may not be able to cure or prevent autism spectrum disorders yet – but understanding the role mycotoxins and other factors play may be the key to helping those living with autism.

Putting It All Together

We still have a lot to learn about the role mycotoxins and our environment play in autism. But it’s evident that we are influenced by the organisms that coexist with us. Knowing this gives us insight into how we can best support and enhance the lives of those with autism and their families.

So if you have autism spectrum disorder or are a caregiver to someone with autism, one of the best investments you can make is in the health of yourselves and your home. A good place to start is with the articles outlined above. I also encourage you to partner with an Integrative and Functional Medicine Practitioner to help you come up with a personalized plan of action and ongoing support.

We all deserve to experience vibrant health and I’m committed to empowering my patients and readers with the information they need to make informed decisions about their well-being. If you enjoyed this article and want to take things even deeper, I encourage you to sign up for my weekly newsletter by entering your name and email address in the form below.

Now it’s time to hear from you. Were you surprised to learn what a significant role mycotoxins may play in autism? What steps are you taking to protect yourself from exposure to mycotoxins? Leave your questions and thoughts in the comments below!