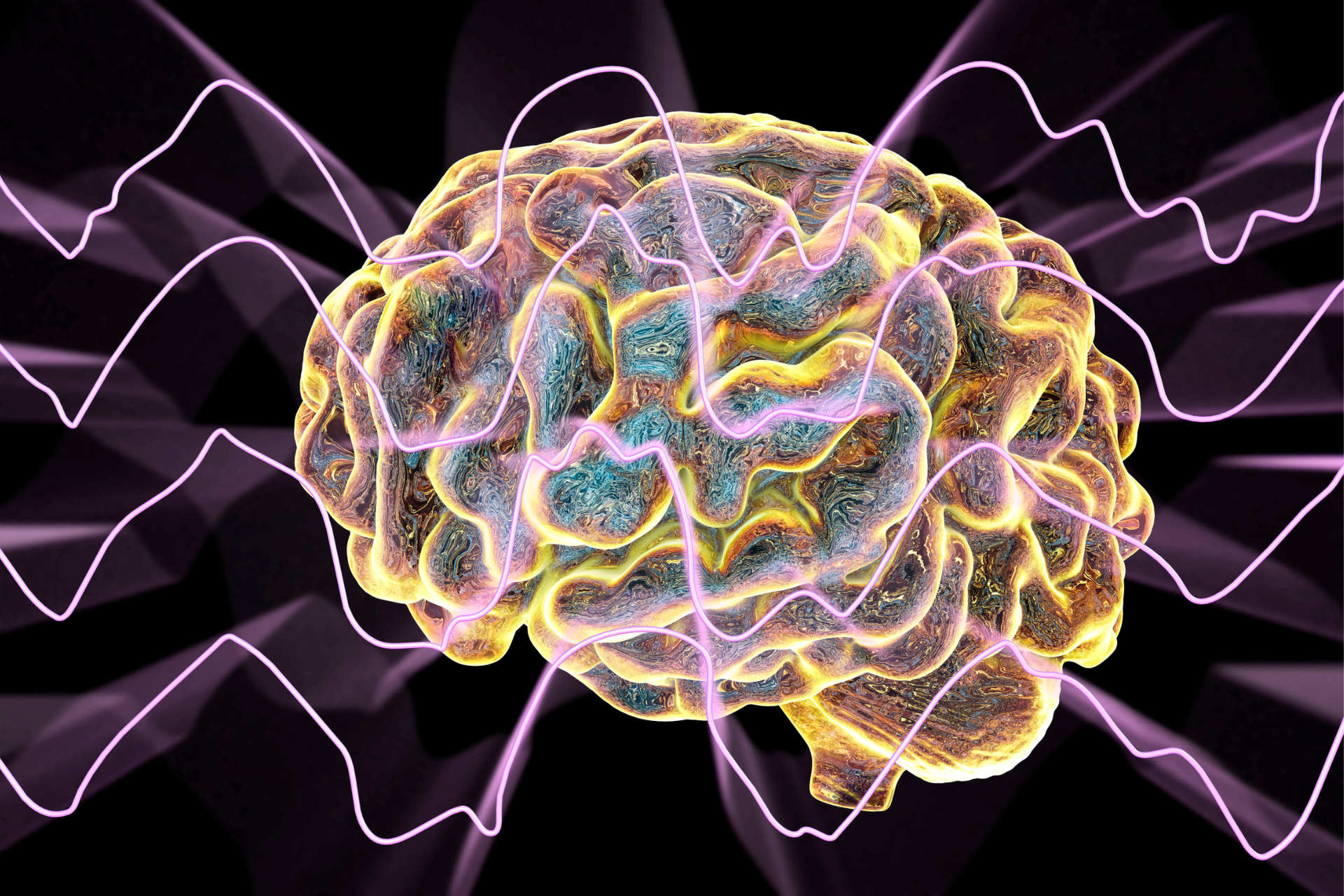 It’s safe to say that just about all of us – children and adults alike – can sometimes have trouble focusing or sitting still for long periods of time. But for those with ADHD, these challenges are more than an occasional problem and can significantly interfere with normal day-to-day life.

So what exactly causes ADHD and the life-hindering symptoms that come along with it? As it turns out it may have to do with the electrical impulses in your brain known as brain waves. And learning to understand and tap into these brain waves might just be the secret to addressing this complex disorder.

Today we’re going to dive into exactly what ADHD is, the underlying differences seen in an ADHD brain, and most importantly, we’ll explore a fascinating treatment option that may be the key to not just surviving, but thriving with ADHD.

What Exactly is ADHD?

Attention deficit hyperactivity disorder, or ADHD, is considered a neurodevelopmental disorder that impacts the way you think, pay attention, and behave. Some of the hallmark signs of ADHD that can make navigating day-to-day life challenging include:1,2

These symptoms can interfere with every facet of life and make it difficult to negotiate school, work, relationships, and more. But there are two sides to every story. And while ADHD is a serious disorder that can be life-hindering and even disabling, there’s a bright side.

If managed correctly, the unique make-up of an ADHD brain can actually have some positive attributes.

ADHD Strengths: Are There Any Positives to Having ADHD?

The same brain differences that can make people with ADHD forgetful, easily distracted, and impulsive can also make them more likely to be:

With the right approach, you can do more than just manage ADHD – you can use your unique brain to your advantage. So what exactly are these unique brain differences seen in ADHD?

Before we dive into that, it’s important to first have a basic understanding of how the brain works.

How Exactly Does A Human Brain Work?

Your brain is an incredibly complex organ that operates something like this:3,4

This complex communication system is what triggers your every function, thought, feeling, and action. Now that we’ve reviewed the basics of how your brain works, let’s explore exactly what makes an ADHD brain different.

How Is An ADHD Brain Different?

Let’s dive a little deeper into what brain waves are and why they are relevant to ADHD.

Brain waves are separated into distinct types based on their frequency and amplitude as follows:8,9

We all fluctuate between these brain wave patterns, but research has revealed that people with ADHD tend to have a specific imbalance in their ratios of certain brain waves.

What Brain Waves Are Associated with ADHD?

Research speculates that people with ADHD have an imbalance in their ratios of theta and beta waves. ADHD brains tend to have a higher proportion of theta waves with fewer beta waves.10,11 This increase in lower-frequency, relaxed state brain waves paired with fewer higher-frequency, focus-oriented brain waves would explain why ADHD can make it challenging to concentrate and maintain focus.

Understanding this dysregulation in brain waves gives us insight into how we can more effectively address ADHD. And one technique that can yield impressive results when it comes to addressing ADHD is a technique known as neurofeedback therapy.

As you receive feedback about what’s going on in your brain, you are able to practice consciously controlling and manipulating your mental and emotional state – subsequently shifting your brain wave patterns. By intentionally tuning into and altering your brain waves, you’re able to essentially retrain and rewire your brain.12

You see, with repeated practice, it becomes easier and easier for your brain to access these intentional states. And eventually, you can consciously shift your brain into states that better serve you and even shift your brain’s baseline to a more supportive state. This ability to retrain the brain can have promising implications when it comes to addressing ADHD.

Is Neurofeedback Effective for ADHD?

Numerous studies have found that neurofeedback can be an effective component of treatment for both children and adults with ADHD. While neurofeedback has been found to help address symptoms of ADHD like hyperactivity and impulsivity, it has a particularly profound impact on symptoms of inattention.13,14,15

Learning to intentionally shift your brain waves into a more balanced state can help directly address the underlying brainwave dysregulation seen in ADHD. As an added bonus, neurofeedback is also a powerful way to improve your ability to regulate emotions, process stress, and minimize feelings of self-doubt – all of which can have a remarkable impact on ADHD symptoms,

This impressive combination of effects can significantly improve the quality of life of those who struggle with ADHD and allow those positive ADHD attributes to shine through.

Are There Any Other Ways I Can Strengthen My ADHD Brain?

Your brain requires a hefty dose of energy and essential compounds to function properly. Adding in a few strategic supplements can go a long way in supporting and strengthening your brain. Some of the most potent brain-boosting and focus-enhancing supplements include:

You can find all of these brain-supporting supplements and more through my online store. And you can even get 10% off your first order by clicking right here.

Are You Or A Loved One Struggling With ADHD?

If you or a loved one has been diagnosed with ADHD or you’re concerned about ADHD-like symptoms, you’re not alone. And more importantly, you’re not broken or at the mercy of a diagnosis. In fact, many people diagnosed with ADHD learn to tap into their unique strengths and manage their mind and brain health in a way that allows them to use their ADHD to their advantage – with some people even referring to ADHD as their “superpower”!

If left unmanaged ADHD can sabotage many areas of life. But with the right strategies, tools, and support, you can learn to not just manage symptoms but to thrive with ADHD.

If you enjoyed this article and are looking for more ways you can take charge of your health, well-being, and happiness, my blog is full of resources to help you do just that. Or if you want exclusive access to my latest and greatest content, I encourage you to sign up for my weekly email newsletter by entering your name and email address in the form below.

Now it’s time to hear from you. Were you surprised to learn that an imbalance in brain waves may be one of the underlying causes of ADHD? Have you tried neurofeedback and gotten results? Leave your questions and thoughts in the comments below!