Toxoplasma Gondii: Can This Sneaky Parasite Actually Manipulate Your Brain? 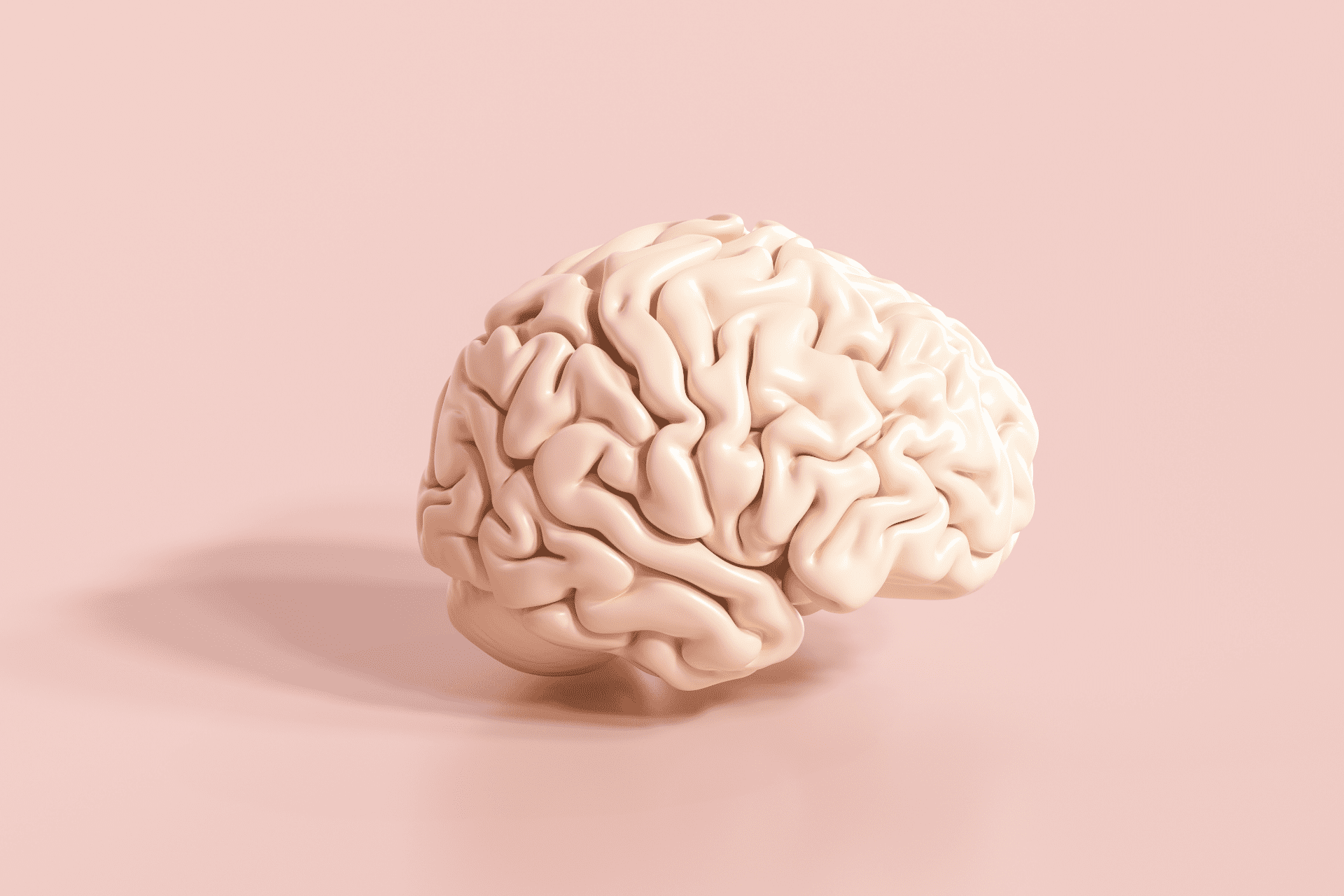 Most of us can agree that we’re not quite ourselves when we’re sick. But in some cases, the microscopic invader making us sick does a whole lot more than simply make us feel “under the weather.” Some sneaky microbes can actually hijack our brains and manipulate our behavior. One of these mind-bending microbes is known as Toxoplasma gondii.

Today we’re going to dive into all the details surrounding this pesky parasite, exactly how it exerts its brain-manipulating effects, and most importantly – how you can protect yourself. Let’s dive in.

What Is Toxoplasma Gondii?

Toxoplasma gondii is a single-celled protozoan parasite that’s known to inhabit and infect most warm-blooded animals – humans included. This tiny intruder can survive for extended periods of time and lie dormant in its host’s body for years. Oftentimes Toxoplasma gondii simply co-exists within its host body, never causing noticeable symptoms or issues.

In fact, this little parasite is so prevalent, it’s estimated that in the United States and the United Kingdom anywhere from 16% to 40% of the population is infected. While in regions like Central and South America and continental Europe, infection rates are estimated to range anywhere from 50% to 80%.1

While Toxoplasma gondii infection is often entirely asymptomatic, occasionally infection with this microscopic invader can take a sinister turn – causing an infection known as toxoplasmosis. But before we dive into the devastating effects of a serious case of toxoplasmosis, let’s explore exactly how this parasite is contracted and transmitted.

The life cycle of these parasites is rather complex and involves two different kinds of hosts – definitive and intermediate.

Definitive hosts are animals in which Toxoplasma gondii reproduces and forms eggs.

Intermediate hosts are animals in which the parasite reproduces by repeatedly cloning itself – after which these replicated cells cluster inside cysts.2

While felines – both wild and domestic – are the only known definitive hosts for Toxoplasma gondii, this parasite can survive and replicate within the body of nearly any warm-blooded animal that serves as its intermediate host. Because Toxoplasma gondii can survive in so many species, there are numerous ways you can potentially come into contact with this sneaky parasite, including:3

With such insidious mechanisms of transmission, you’re probably curious about exactly what kind of symptoms this cunning microbe can cause.

The symptoms of a Toxoplasma gondii infection can range from non-existent to extreme. Milder symptoms of an infection with this parasite typically include flu-like symptoms but can quickly take a turn for the worse and include:4

Toxoplasmosis can be particularly troublesome in babies who become infected during pregnancy. The earlier in pregnancy the infection occurs, the more serious the consequences may be. Babies born with a Toxoplasma gondii infection are at increased risk of:4

But one of the lesser-known, and more sinister, side effects of a Toxoplasma gondii infection, is how this parasite affects your brain.

Toxoplasma gondii has been dubbed a ”mind-altering parasite” due to its potent ability to manipulate its host’s behavior. While scientists still have more questions than answers when it comes to Toxoplasma gondii’s mind-bending abilities, it’s speculated that this parasite has evolved in a way to essentially trick its host into transporting the virus back to its only definitive host – cats.

You see, researchers have found that Toxoplasma gondii has a very specific effect on the brains of certain animals like mice and hyenas. The parasite essentially hijacks their brains, making these animals that are usually cautious and wary of the felines that prey on them, suddenly lose their fear.5 In fact, studies have found that the parasite triggers an attraction to these predatory felines – giving them a boldness and lack of fear not seen in non-infected animals.6

So, if Toxoplasma gondii employs such remarkable and menacing manipulation tactics on mice and hyenas, what kind of effects does it have on our brains?

Effects of Toxoplasma Gondii Infection on the Brain

While Toxoplasma gondii infection doesn’t seem to make cats irresistible to humans, it does have some serious and scary implications for our brains and mental health. Normally, a healthy immune system has no problem fighting off this parasite. However, for those with a compromised or weakened immune system, Toxoplasma gondii entering the brain can have serious consequences that go something like this:7,8,9

So how exactly do these physiological changes translate and affect your behavior?

These cellular changes within your brain can have serious consequences when it comes to behavior and mental health. An underlying Toxoplasma gondii infection has been linked to:10,11,12,13

This is just the tip of the iceberg when it comes to fully understanding Toxoplasma gondii’s effects on the human brain. And there’s mounting evidence that Toxoplasma gondii’s brain control abilities may be a significant underlying factor in numerous mental health conditions.

So how exactly can we treat and eradicate this mind-bending parasite?

Most of the time, toxoplasmosis recovery doesn’t require any treatment. But in more severe cases, you may be treated with a combination of antiparasitic drugs including:14

But because this sneaky parasite is so prevalent, the best way to protect yourself is by being proactive.

How Can I Protect Myself Against Toxoplasma Gondii

The best way to protect yourself from this pernicious parasite is to take a two-pronged approach. Focusing on prevention while simultaneously keeping your immune system in tip-top shape is without a doubt your best bet – so here’s what I recommend:

Taking precautions to avoid the contraction of this parasite can go a long way in keeping you safe.

For a detailed guide on exactly how you can supercharge your immune system, I strongly encourage you to head over and check out my article Powerful Ways to Support Your Immune System.

So How Worried Should I Be When It Comes to Toxoplasma Gondii?

Toxoplasma gondii can have some serious and eerie complications if left unchecked. And while Toxoplasma gondii’s brain-altering tactics are certainly not to be taken lightly, the truth is, you have a ton of power over your health and well-being. Simply practicing some basic precautions and taking steps to prioritize your health are the most powerful ways to defend yourself against this creepy parasite.

Your body is well-designed to protect you against invading microbes like Toxoplasma gondii. So, ensuring your body has the support and resources it needs to safeguard you is often the only protection you need. That’s why I’m dedicated to bringing you knowledge and tools to simplify healthy living – so you can make your health a priority without feeling overwhelmed.

If you enjoyed this article and are looking for more ways to prioritize your well-being, head over and check out my blog. It’s full of hundreds of articles to help you optimize your health. And if you want to take it to the next level, you can sign up for my weekly newsletter by entering your name and email address in the form below.

Now it’s time to hear from you. Were you surprised to learn about Toxoplasma gondii’s mind-manipulation tactics? What steps are you taking to bolster your immune system to defend against harmful microbes like Toxoplasma gondii? Leave your questions and thoughts in the comments below!