Bartonella: How to Protect Yourself From This Stealthy Intruder 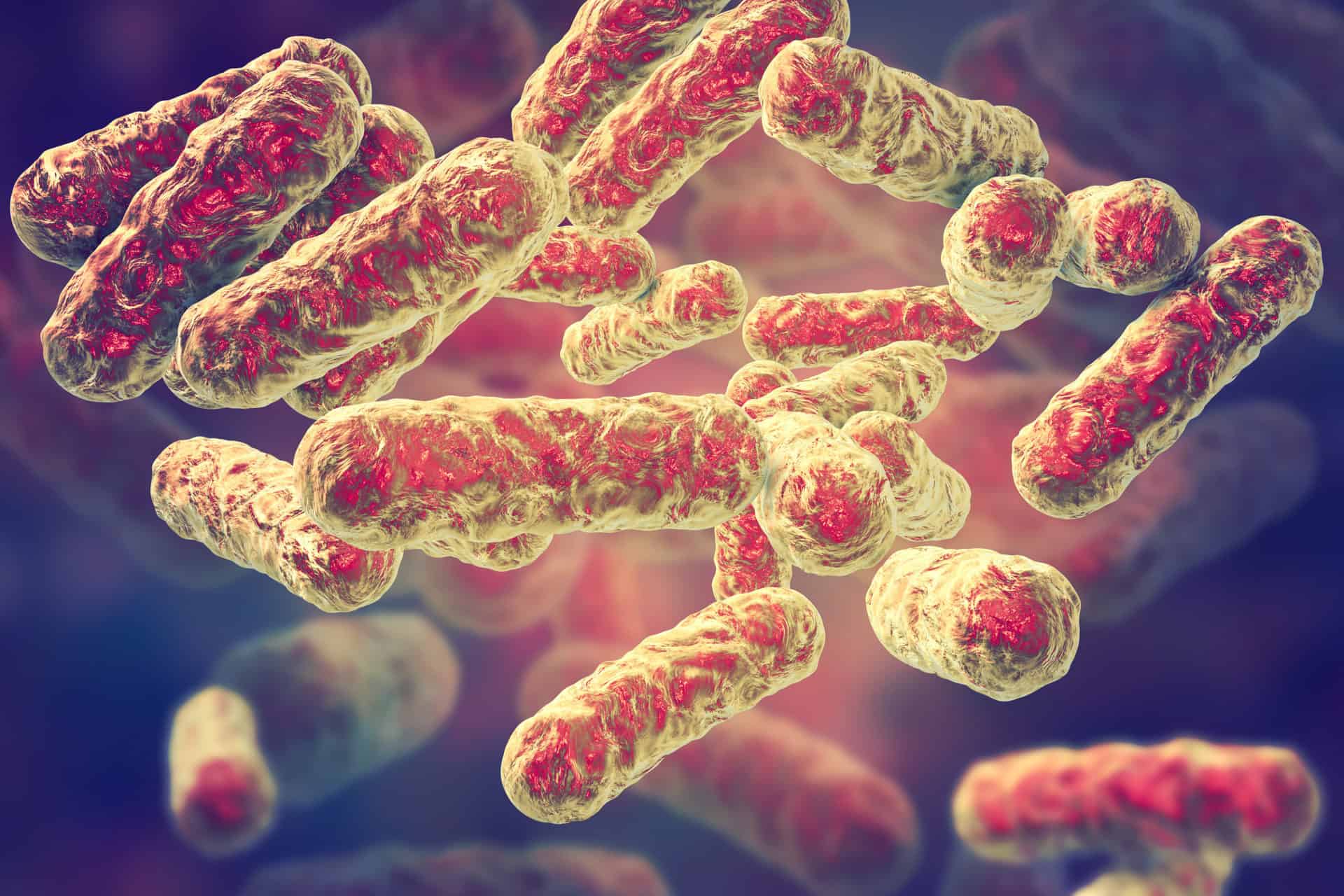 A walk through the woods. Playing with your cat. Getting a spider bite. These things might all seem unrelated, but they have one important thing in common – they can all potentially expose you to a sneaky and possibly dangerous bacteria known as Bartonella Henselae.

This stealthy intruder can be dangerous and is notoriously hard to treat. Today we’re going to dive into exactly what Bartonella is. And most importantly we’re going to cover practical and simple ways you can protect yourself from this foreign invader.

Bartonella is a type of bacteria that infects your cells – causing a condition known as bartonellosis. It’s estimated that there are over 20 different strains of Bartonella, and that at least 14 of them have the ability to be transmitted to humans.1 Once contracted, Bartonella makes itself at home, particularly in the cells that line your blood vessels and within your red blood cells.

What makes Bartonella unique is its ability to evade your immune system’s defenses. You see, Bartonella has a stealthy infection strategy that goes something like this:2

Bartonella’s deceptive and stealthy infection strategy makes this pathogen particularly skilled at not only persisting and hiding within its host’s body – but it also creates ideal conditions for transmission. Let’s dive into exactly how this deceptive microorganism is transmitted and contracted.

How Do You Contract Bartonella?

Bartonella can be carried by most mammals, including domestic animals like cats, dogs, horses, and cattle. Typically, if you’re exposed to Bartonella, it’s through transmission from an animal. This can occur if you’re scratched by a cat or bitten by a dog. But it’s most often spread through a number of insect vectors such as:3

These blood-sucking insects are the perfect vehicle for Bartonella to spread from host to host.

What Are the Symptoms of Bartonella?

Bartonella symptoms can include several identifiable conditions such as:4

But Bartonella can also cause a handful of vague symptoms that are much more difficult to pinpoint, such as:5

Exactly how a Bartonella infection manifests varies substantially depending on the status of your immune system. And what makes this pathogen even trickier, is the fact that it’s often seen as a co-infection with other vector-borne pathogens.

Bartonella as a Co-infection: Its Link to Lyme Disease

The problem with ticks and other insect vectors is that they often harbor multiple infectious organisms. Meaning if you get bitten by a tick or other insect vector, you’re likely to be exposed and potentially infected with more than one organism – such as Bartonella. When multiple pathogens are contracted simultaneously, they’re called co-infections.

So let’s take a look at exactly how Bartonella can be addressed and if treatment can eliminate this persistent pathogen.

Because Bartonella is so good at being deceptive and camouflaging itself among your own cells, curing Bartonella requires a multi-faceted approach. So far, our best efforts at eradicating a Bartonella infection involves:6

Oftentimes Bartonella treatment can take anywhere from 4-6 months or longer to improve the symptoms of Bartonella. Because Bartonella and other tick-borne illnesses can be difficult and time-consuming to treat, it’s imperative to take steps to protect yourself and your loved ones.

So, How Can I Protect Myself Against Bartonella and Other Tick-Borne Diseases?

The best way to protect yourself against Bartonella and other tick-borne diseases is to take a two-pronged approach. Firstly, you’ll want to take precautions to prevent and avoid tick and insect bites. And secondly, you’ll want to bolster your natural defenses by ensuring your immune system is firing on all cylinders. Here are the steps I recommend taking:

Protect Yourself From Tick and Insect Bites

If you’re going somewhere that may put you at risk of insect bites, take steps to protect yourself in the following ways:7

But the truth is it’s impossible to entirely avoid the possibility of being bitten by an insect vector that could potentially be carrying Bartonella or other infectious microorganisms. So it’s important to take these precautions in conjunction with the next step – boosting your immune system.

Give Your Immune System a Boost

Your immune system truly is your best defense against any and all potentially harmful pathogens. Prioritizing the health of your immune system is hands-down one of the best things you can do for your overall health.

You Are Your Own Best Advocate

Bartonella is stealthy and deceptive – making it a particularly persistent and challenging infection to address. And the complications from this bacteria can be damaging and life-altering. So protecting yourself from this tricky microbe is crucial.

And when it comes to protecting yourself from Bartonella, and other pathogens, you are your own best advocate. Following the steps outlined in this article is the best way to keep yourself safe and bolster your defenses. I always say that when it comes to your health, you are in the driver’s seat – and knowledge is your most powerful tool.

That’s why I’m dedicated to delivering the best and most up-to-date research to my patients and readers. If you want to access more empowering information about your health, my blog is chock-full of articles and resources. And if you want to take it even deeper, I encourage you to sign up for my newsletter. You’ll get all my best advice and resources delivered directly to your inbox. All you have to do is enter your name and email in the form below.

Now it’s time to hear from you. Were you surprised to learn about Bartonella’s stealthy tactics and variety of symptoms? What steps are you taking to protect yourself and boost your immune system? Leave your questions and thoughts in the comments below!