Toxic PCB’s Are Everywhere – Here’s How To Protect Yourself 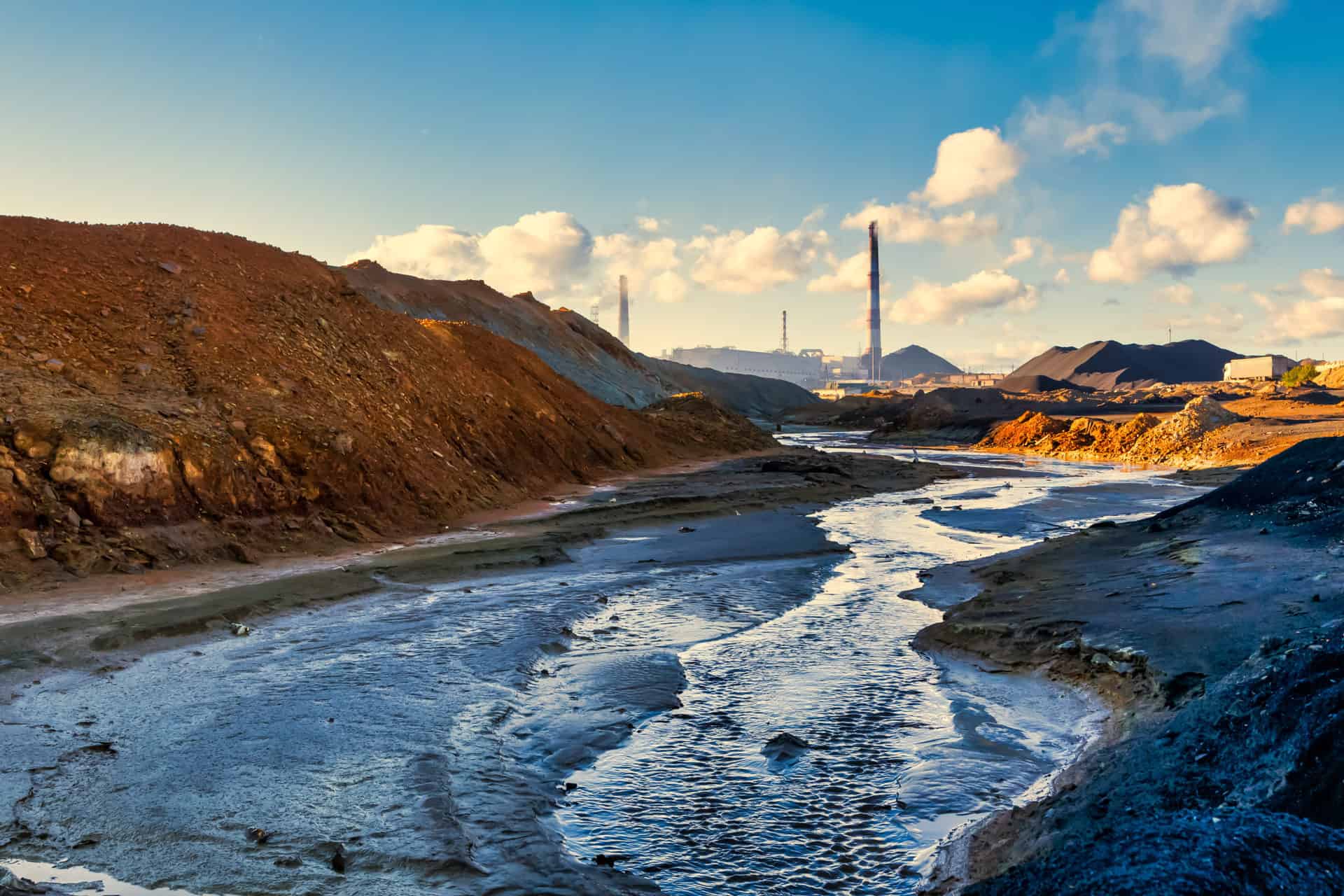 There’s no denying that we live in an increasingly toxic world. Nearly everything we come in contact with seems to be contaminated. And there’s an endless number of harmful substances all around us. One of the toxic chemicals that’s been garnering more and more attention recently, are polychlorinated biphenyls – also known as PCB’s.

These harmful chemicals are double trouble because even though they’ve been banned for over 30 years, they’re still showing up all over the place – meaning you’re likely exposed to them on a daily basis. Let’s dive into exactly what PCB’s are, why they are so dangerous, and exactly how you can protect yourself.

What Are Polychlorinated Biphenyls (PCB’s)?

PCB’s are a class of highly toxic man-made chemicals. The term PCB’s doesn’t refer to a single chemical, but rather a group of related chemicals with similar properties. PCB’s can be found as solids, oily liquids, or even vapor.1

PCB’s are known for their chemical stability, resistance to extreme temperature and pressure, and electrical insulating properties. Because of this, they have been widely used in a number of different products including:2

The production of PCBs was stopped in the United States in 1977 after their toxic effects in humans were discovered. But unfortunately, their harmful side effects are still in full effect.

How Are Humans Exposed To PCB’s?

While you may potentially be exposed to PCB’s if you come in contact with old products or equipment that was manufactured before 1977, the real threat with PCB’s is environmental contamination. PCB’s can end up contaminating the environment in a number of ways such as:3

But the problem doesn’t just end with their release into the environment. Because of their durability and resistance to breaking down, PCB’s can exist in the environment for long periods of time.

Pair that with the fact that they exist as solids, liquids, or vapors and are easily cycled between soil, water, and air, and it’s easy to see why environmental exposure is rampant. Because of this, PCB’s are showing up everywhere – even in places you’d never expect.

PCB’s are everywhere in the environment – it’s impossible to not be exposed to them on some level. But the primary routes of human exposure are food, water, and air.

Food is the number one source of PCB exposure. You may be exposed to PCB’s through:

Animal Fat: Because PCBs can accumulate and be stored in fat, it is found in higher concentrations in high-fat animal products such as:4

Fish: Because PCB’s attach to and build up in sediment, levels can become concentrated in fish – particularly those that are bottom feeders such as carp. In fact, PCB levels can be as much as 1 million times higher in certain aquatic animals than in the surrounding aquatic environment.4

Produce: PCB’s accumulate in dust and dirt, which can then settle on produce. Consuming fruits and vegetables that haven’t been properly washed can significantly increase your exposure to PCB’s.

The government has established a maximum level of acceptable PCB contamination to maintain a safe drinking water standard.5 But since PCB’s build up in the soil, those who are’nt on a public water system can be at risk of consuming water with dangerously high PCB levels.

PCB’s are almost always present in the air we breathe. It’s estimated that on average, outdoor air in urban areas contains approximately 5 ng/m3 concentration of PCB’s. But studies have found that indoor air is much more dangerous – with contamination levels being at least 10 times outdoor air levels.6 What’s even more concerning is the fact that most of us spend the vast majority of our day indoors inhaling this polluted air.

What Are the Health Effects of PCB’s?

The health effects of PCB’s are serious and widespread – impacting nearly every body system. Some of the most notable health effects that have been associated with PCB’s include:6

The long term effects of PCB exposure are still being studied. But there’s no denying that PCB’s are toxic to human health and can have grave side effects. Fortunately, there are some things you can do to protect yourself and your loved ones.

Protecting Yourself From PCB’s

Exposure to PCB’s is inevitable. We’re all exposed to some level of PCB’s on a daily basis through the food we eat, water we drink, and air we breathe.

But being proactive and minimizing exposure is your best bet in protecting yourself. So here’s what I suggest:

Set Yourself Up For Success

When it comes to your health and protecting yourself from PCB’s, you’re your own best advocate. Exposure to PCB’s and other harmful toxins is unavoidable.

But being proactive by educating yourself and following the suggestions above will go a long way in keeping you and your loved ones safe.

Now it’s time to hear from you. Are you surprised to hear about the dangerous effects of PCB’s? What steps are you taking to protect yourself and your family? Share your questions and thoughts in the comments below.

The information in this article is not intended to diagnose, treat, cure, or prevent any disease state or medical condition and has not been evaluated by the <a href="https://www.fda.gov/" target="_blank" rel="noopener noreferrer">FDA</a>. This is not intended to replace any recommendations by or relationship with your physician. The references included in each article allude to the level of scientific rigor I have applied to my writing. When changes become apparent we will update the information if appropriate.