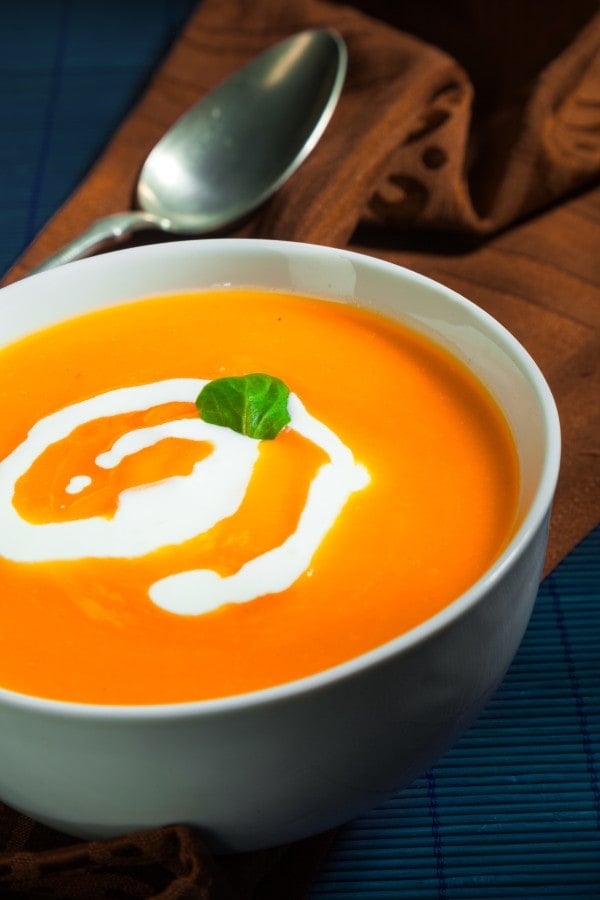 A pumpkin is a cultivar of a squash plant, most commonly of Cucurbita pepo, that is round, with smooth, slightly ribbed skin, and deep yellow to orange coloration. The thick shell contains the seeds and pulp. Some exceptionally large cultivars of squash with similar appearance have also been derived from Cucurbita maxima. Specific cultivars of winter squash derived from other species, including C. argyrosperma, and C. moschata, are also sometimes called “pumpkin”. In New Zealand andAustralian English, the term pumpkin generally refers to the broader category called winter squash elsewhere.

Pumpkins, like other squash, are native to North America. Pumpkins are widely grown for commercial use, and are used both in food and recreation. Pumpkin pie, for instance, is a traditional part of Thanksgiving meals in Canada and the United States, although commercially canned pumpkin puree and pumpkin pie fillings are usually made from different kinds of winter squash than the pumpkins frequently carved as jack-o’-lanterns for decoration around Halloween.

The coconut tree (Cocos nucifera) is a member of the family Arecaceae (palm family).

It is the only accepted species in the genus Cocos. The term coconut can refer to the entire coconut palm, the seed, or the fruit, which, botanically, is a drupe, not a nut. The spelling cocoanut is an archaic form of the word. The term is derived from the 16th-century Portuguese and Spanish word coco meaning “head” or “skull”, from the three indentations on the coconut shell that resemble facial features.

The coconut is known for its great versatility as seen in the many uses of its different parts and found throughout the tropics and subtropics. Coconuts are part of the daily diets of many people. Coconuts are different from any other fruits because they contain a large quantity of “water” and when immature they are known as tender-nuts or jelly-nuts and may be harvested for drinking. When mature, they still contain some water and can be used as seednuts or processed to give oil from the kernel, charcoal from the hard shell and coirfrom the fibrous husk. The endosperm is initially in its nuclear phase suspended within the coconut water. As development continues, cellular layers of endosperm deposit along the walls of the coconut, becoming the edible coconut “flesh”. When dried, the coconut flesh is called copra. The oil and milk derived from it are commonly used in cooking and frying; coconut oil is also widely used in soaps and cosmetics. The clear liquid coconut water within is potable. The husks and leaves can be used as material to make a variety of products for furnishing and decorating. The coconut also has cultural and religious significance in many societies that use it