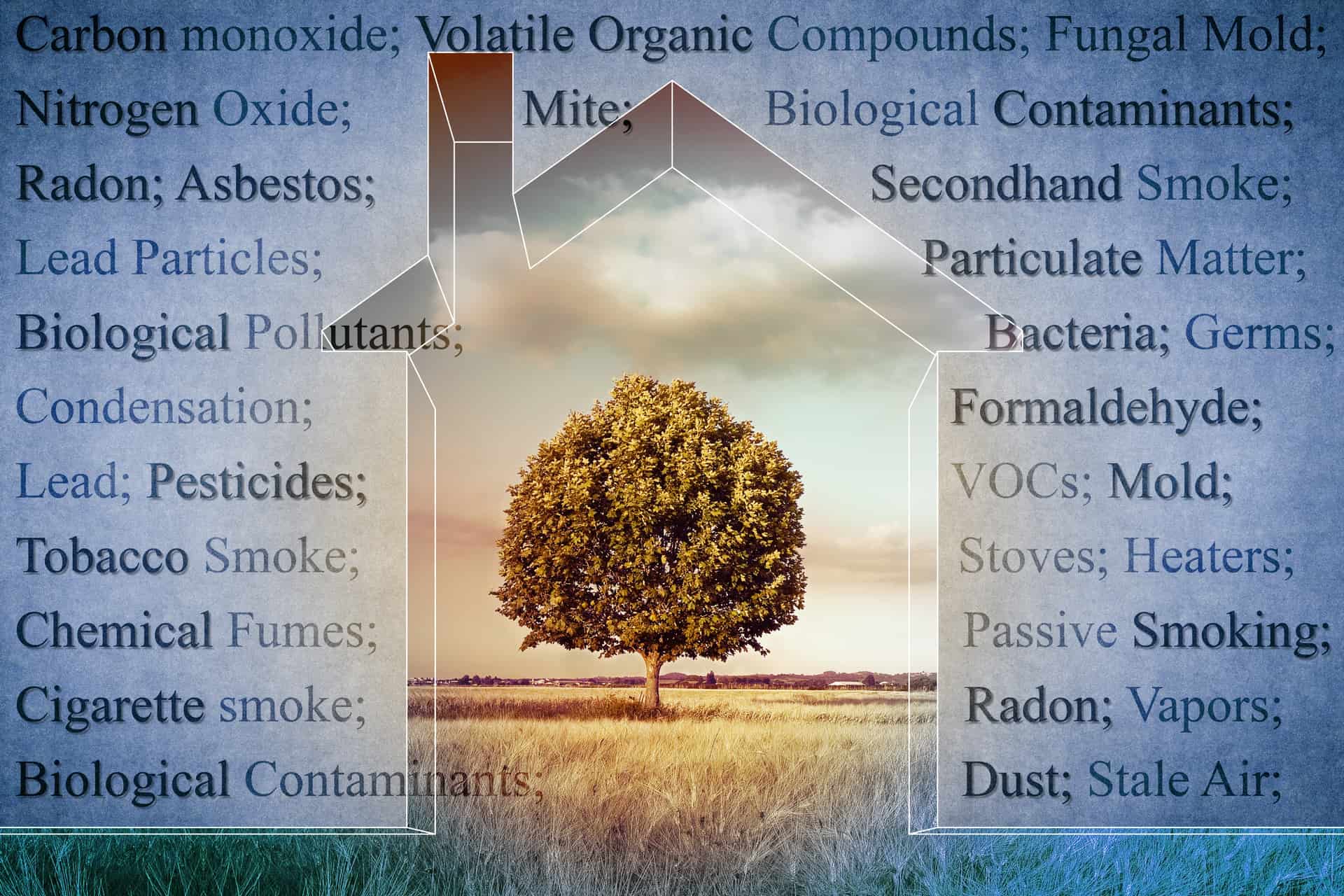 We’ve all been told that poor diet and lack of exercise are the major contributors to obesity and diabetes. But some researchers say they alone cannot explain the dramatic rise of metabolic syndrome (MetS) in the Western world, a cluster of risk factors — such as obesity and high blood pressure — that occur together and increase the risk of certain diseases like heart disease, type 2 diabetes, stroke, etc.

So, if lack of exercise and unhealthy diet don’t explain the whole story, what does? In this article, we’ll find out why some researchers suggest that exposure to environmental pollutants are a major contributing factor to metabolic syndrome.

What is Metabolic Syndrome?

You may have heard the term “metabolic syndrome” before and wondered, “What exactly is it, and is it a disease?” Before we go any further, let’s briefly discuss the differences between a disease and a syndrome.

Generally, the term “disease” refers to a pathophysiological response to a causative agent(s) or process(es) that have been identified with a high degree of certainty. The course of a disease is usually well described as are its symptoms, treatment, prognosis.

A syndrome is less straightforward. A syndrome is a collection of on-going symptoms and physical findings that are often seen together and indicate a specific condition. However, a syndrome does not necessarily have an identified direct cause. For example, signs and symptoms of polycystic ovary syndrome (PCOS) include irregular periods, excess facial and body hair, severe acne, and polycystic ovaries. Some women may only experience a couple of these symptoms, but they are all recognized as being associated with PCOS.

When it comes to MetS, your doctor isn’t looking so much for visible signs and symptoms, as most metabolic risk factors (other than obesity) don’t have any. Instead, in addition to a large waistline, they look for:

Looking at the list of risk factors for MetS, you may think that you can control some of its causes by eating healthy and exercising regularly. And genetics are certainly a contributing factor. But even with exercise, diet, and genetics considered, they still can’t explain the explosion in the incidence of obesity and metabolic diseases.

This view is far too simplistic.

But thanks to a growing body of research, there is now evidence that certain environmental pollutants — known as persistent organic pollutants (POPs) — contribute to the development of metabolic syndrome.

POPs are synthetic organic chemical substances that are mainly used as pesticides or created by industrial activities, either intentionally or as byproducts. Once released into the environment, they can:

The Stockholm Convention, a global environmental treaty signed in 2001 with the aim of protecting human health and the environment by eliminating or restricting the use of POPs, currently recognizes 26 of them:3

POPs are omnipresent in our food products, and naturally, they’ve been linked with serious health risks in humans and animals. They’ve also been measured in biological samples, such as blood, breast milk, and body fat in humans. Initially, it was thought that their negative effects were limited to reproductive function and carcinogenicity, but researchers are now finding that people with diabetes and other metabolic diseases commonly have increased body burden of POPs.

Type 2 diabetes (T2D), also commonly referred to as adult-onset diabetes, accounts for approximately 90 to 95 percent of people with diabetes.4 The disease is increasingly being recognized as a heterogeneous condition, ranging from predominantly insulin resistance with relative insulin deficiency to predominantly an insulin secretory defect with insulin resistance.4 And this could be an important distinction when evaluating the effect of POPs on patients with T2D.

While obesity is a major risk factor for insulin resistance-dominant subtype of T2D, this association is weak when the disease is preceded by beta-cell dysfunction, the cells in the pancreas responsible for insulin secretion.5 And while genetics play a key role in beta-cell function, environmental chemicals like POPs have been shown to impair metabolic homeostasis and decrease insulin secretion.6,7,8 POPs can also induce insulin resistance; however, in human studies, they were more strongly linked to beta-cell dysfunction even at very low doses such as 1 pmol/L.7

But dealing with POPs is not so simple. Obesity can lead to the release POPs from fatty tissue into the bloodstream through uncontrolled breakdown of fat. Ironically, weight loss can also increase POPs concentrations in the blood.

This means that while weight loss could improve metabolic risks, the toxicity of POPs can have an adverse impact. Also, intensive lifestyle intervention focused on weight loss have not been shown to be effective at reducing the rate of heart disease in overweight or obese adults with T2D.9 Further complicating matters is the finding that weight gain can reduce the concentration of POPs in circulation by sequestering POPs into fatty tissue.

Still, there is an important distinction to be made on this issue. The liberation of POPs through breakdown of fat in obese persons is chronic and subtle. On the other hand, their release during weight loss is temporary and large. In the long run, the chronic release in small amounts of toxicants can do more harm. Also, any possible negative effects of POPs could be mitigated by the increase in exercise and dietary changes that accompany intentional weight loss, both of which can increase elimination of POPs.10,11,12

How Worried Should You Be About Persistent Organic Pollutants?

It’s a well-known fact that we live in a highly toxic world. You may not have even been surprised to learn that exposure to toxic agents like certain pesticides could lead to T2D and other metabolic diseases. It’s highly recommended that you exercise caution and work with a functional medicine specialist when trying to detoxify your body of POPs. Your safety needs to be carefully evaluated prior to starting any type of treatment as the release of POPs into circulation can affect the brain.

However, some researchers believe that healthy lifestyles can reverse functional damage caused by POPs. I’ve put together a thorough guideline with more detail to help you through the process of reducing your toxin exposure. You can find that here: Reduce Your Daily Toxin Exposure. I also highly recommend Metabolic Synergy, a supplement specially designed to help you gain control of your blood sugar and insulin levels to reduce your risk of developing metabolic syndrome and type 2 diabetes. The ingredients in Metabolic Synergy provide nutrients for mitochondria, the powerhouse of the cell and a key player in the process of aging and development of many diseases.

Now it’s time to hear from you. Are you surprised to learn about the connection between POPs and metabolic syndrome? What steps do you take to detoxify your body of pollutants and other toxic substances? Share your thoughts in the comments section below!