GMO Myths and Truths: Do You Know The Facts? 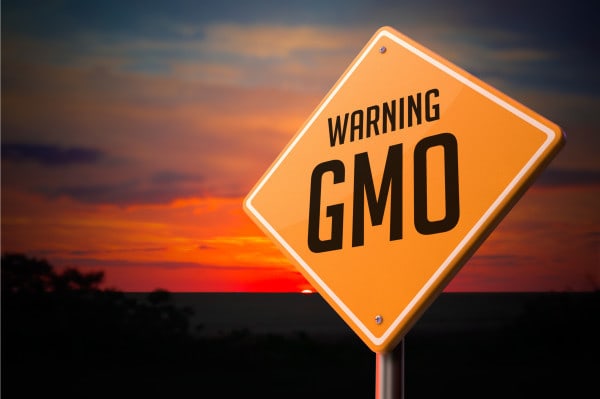 GMO Myths and Truths:  Do You Know The Facts? Genetically modified crops and foods are neither safe nor necessary to feed the world, a new report by genetic engineers shows.

The second edition of GMO Myths and Truths, co-authored by genetic engineers Dr John Fagan and Dr Michael Antoniou and researcher Claire Robinson is a free online download by the sustainability and science policy platform Earth Open Source.  I highly recommend you download this free document and educate yourself on the truth about genetically modified foods.

Genetically modified (GM) crops are promoted on the basis of a range of far-reaching claims from the GM crop industry and its supporters. They say that GM crops: 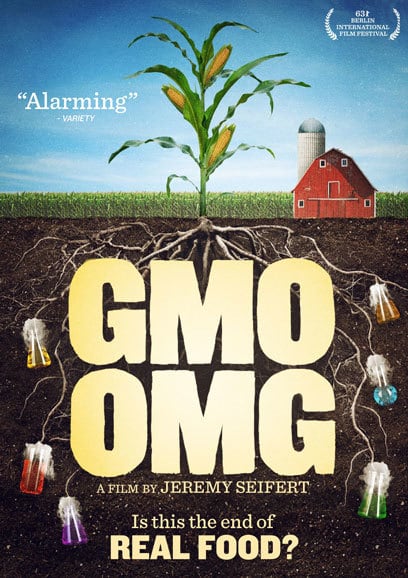 CHECK OUT THE MOVIE GMO OMG!

Based on the evidence presented in this report, there is no need to take risks with GM crops when effective, readily available, and sustainable solutions to the problems that GM technology is claimed to address already exist. Conventional plant breeding, in some cases helped by safe modern technologies like gene mapping and marker assisted selection, continues to outperform GM in producing high-yield, drought-tolerant, and pest- and disease-resistant crops that can meet our present and future food needs.

If you liked this post subscribe to my free newsletter today and get a free Paleolicious Snack Guide!