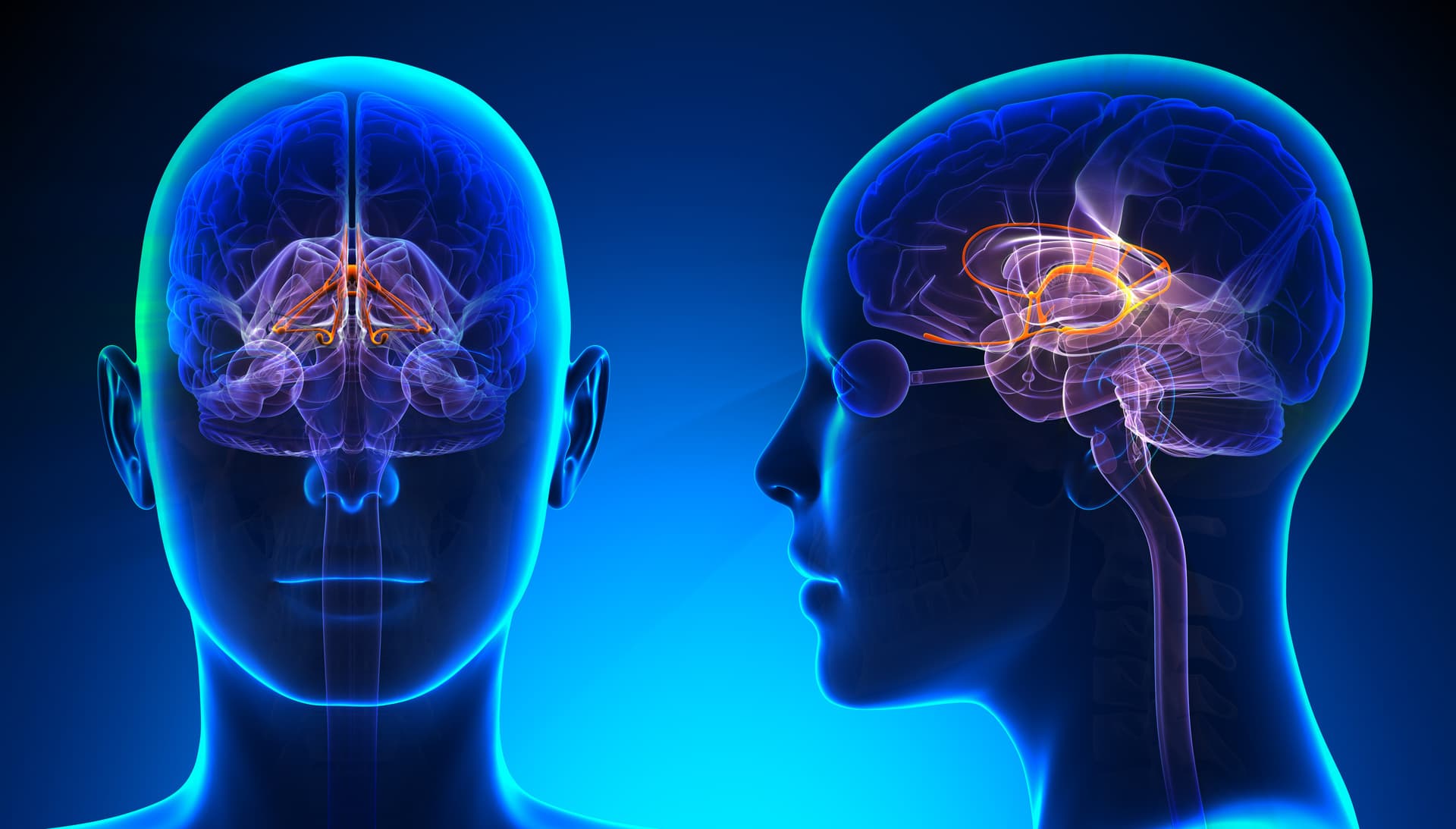 Neurotransmitters are molecules that regulate brain function. They are chemicals which relay messages from nerve to nerve both within the brain and outside the brain. They also relay messages from nerve to muscle, lungs, and intestinal tracts. They can accentuate emotion, thought processes, joy, elation and also fear, anxiety, insomnia and that terrible urge to over indulge in food, alcohol, drugs, etc.

In short, neurotransmitters are used all over the body to transmit information and signals. They are manufactured and used by neurons (nerve cells) and are release into the synaptic clefts between the neurons.

These brain chemicals communicate information throughout our brain and body. They relay signals between nerve cells, called “neurons.” The brain uses neurotransmitters to tell your heart to beat, your lungs to breathe, and your stomach to digest.  They can also affect mood, sleep, concentration, weight, and can cause adverse symptoms when they are out of balance. Neurotransmitter levels can be depleted many ways. As a matter of fact, it is estimated that 86% of Americans have suboptimal neurotransmitter levels.  Stress, poor diet, neurotoxins, genetic predisposition, drug (prescription and recreational), alcohol and caffeine usage can cause these levels to be out of optimal range.

How do we measure neurotransmitters?

We measure neurotransmitters directly. It has been found that blood and saliva levels are not particularly useful. Some of the neurotransmitters, epinephrine in particular, have wildly fluctuating levels depending on the person’s sate of mind. (If we are approaching them with a needle to draw blood, the levels will be very high within a few seconds, so blood levels do not give us a picture of the person’s rising neurotransmitter levels.)

Urine levels seem to be representative of what is actually going on in the system.

We see this particularly in people who are taking antidepressant medication, especially serotonin reuptake inhibitors like Prozac and Paxil. These medications prevent the nerve cells from taking Serotonin back out of the system (hence the name, re-uptake inhibitors).

However, since the levels are high at the synaptic junction, the body thinks that the levels are high overall, and makes every effort to get rid of as much serotonin as possible. Since the neurotransmitters are excreted in the urine, we therefore see high urinary levels. Not only does the body try to get rid of the neurotransmitters, it also stops making them, in an effort to reduce the levels at the synaptic junction. In the long run, total body stores are depleted, and eventually the urine levels will fall.

Highly depressed moody people are extremely low in serotonin and norepinephrine, but will probably have high urinary levels because they are losing so much at any given point in time.

If they have insomnia, it is likely that their dopamine and/or PEA levels is high.

In addition, the sex hormones influence multiple neurotransmitters. Estrogen has an anti-dopamine effect, in addition to inducing the formation of new synapses.

DHEA enhances the effect of serotonin and norepinephrine, thus it enhances cognitive function and reduces depression. Cortisol inhibits the release of catecholamines, and increases the effect of GABA, thus reducing anxiety.