How Mycobacterium Might Contribute To Your Inflammatory Bowel Disease 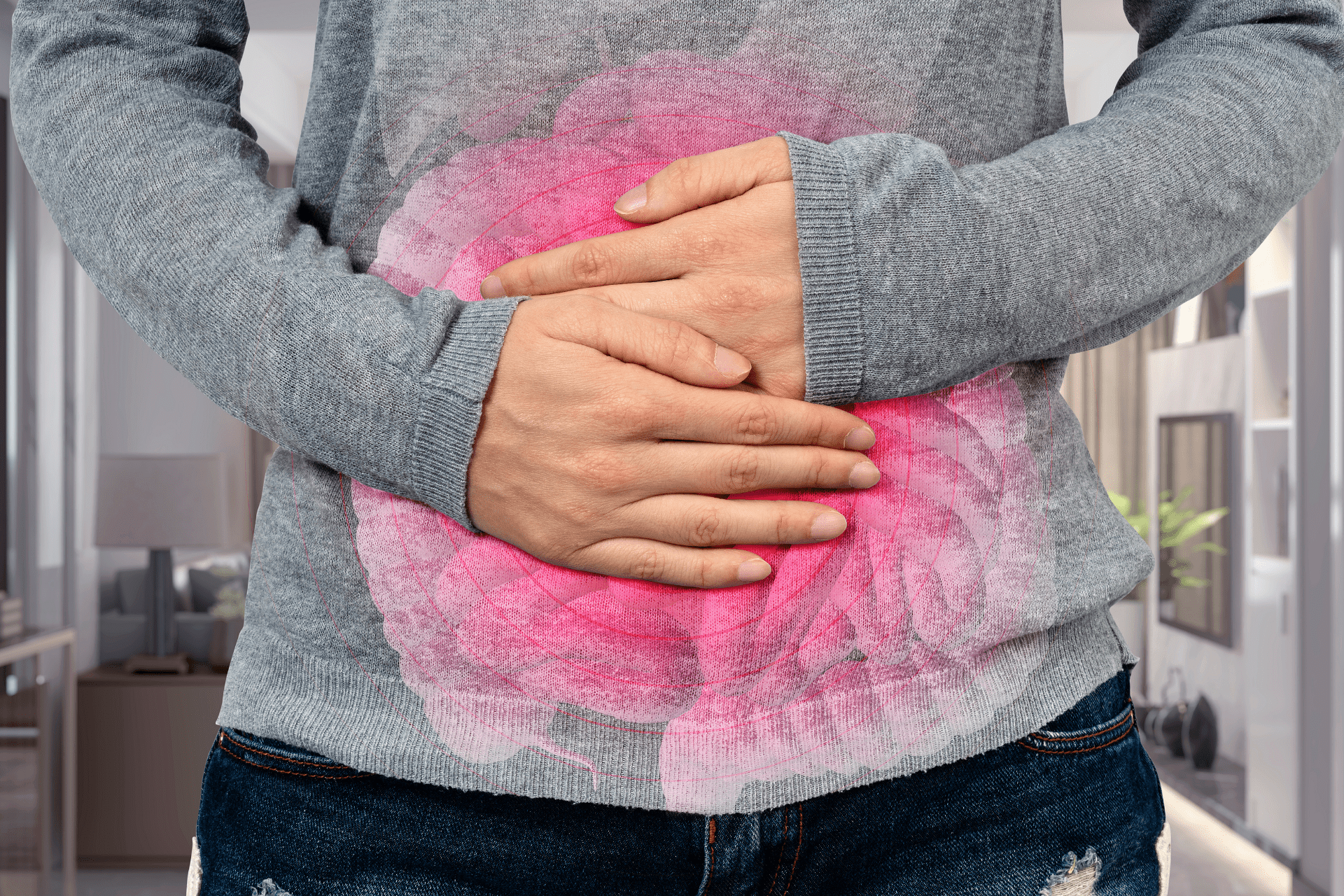 If you’ve ever suffered from persistent tummy troubles, you can attest to just how miserable it can be. And if you’re among the growing number of people struggling with the unpleasant and puzzling condition known as Crohn’s disease, you know all too well just how much tummy troubles can disrupt your life.

But the good news is, we may be getting closer to uncovering the secret to understanding and possibly healing this frustrating disease.

What’s the secret? Microorganisms that live in your gut.

Today we’re going to specifically explore one microorganism in particular known as mycobacterium. It’s been garnering more and more attention as a possible culprit triggering the development of Crohn’s disease. Let’s dive in.

What Is Crohn’s Disease?

Crohn’s disease is what’s known as an inflammatory bowel condition – meaning it’s a disorder that causes flare-ups of inflammation in your digestive tract.

You see, your digestive tract is lined with a thin layer of specialized tissue that’s packed with lymphoid tissue and immune cells. They stand guard to protect you against harmful microbes or toxins that sneak their way in alongside the food and drinks you consume.

This immune cell-packed tissue plays a crucial role in keeping us safe. But sometimes, this protective mechanism can go haywire – becoming activated and launching an inflammatory response when there is no identifiable infection. In Crohn’s disease, this overzealous immune response can erupt in any area of your digestive tract – from your mouth to your rectum and every inch in between. And in truly severe cases, this inflammation can even be seen sprouting up in areas like your skin, eyes, or liver.1

Crohn’s disease causes a distinct pattern of inflammation known as cobblestoning. This is when lesions spring up in patches between healthy tissue – creating an alternating pattern of ulcerated and healthy tissue that resembles a cobblestone surface. These patchy lesions can cause a wide range of unpleasant symptoms.

What Are the Symptoms of Crohn’s Disease?

These symptoms tend to wax and wane over time.

Crohn’s disease is a chronic condition, meaning once diagnosed, it’s technically something you’ll have for the rest of your life. Crohn’s disease typically comes and goes in cycles, with flare-ups of symptoms broken up by periods of less intense symptoms or even periods of remission.4

But does Crohn’s disease get progressively worse? Unfortunately, many times, the answer is yes.

Long-term studies have shown that Crohn’s disease may evolve over time. This means that in some cases, the longer you have Crohn’s disease the more likely you are to have more frequent and/or more serious flare-ups. And these flare-ups are more likely to spiral into more complex conditions like fistulas, abscesses, or the development of intestinal strictures (narrowing of the intestinal tract).5

So what exactly is the underlying cause of this progressive inflammatory bowel condition?

We still don’t have all the answers when it comes to what actually causes Crohn’s disease. But we do know that there may be a genetic component associated with this condition, making certain people more susceptible to developing Crohn’s. Researchers speculate that certain genetic configurations may make some people more likely to develop Crohn’s disease in a few ways:6,7

This domino effect is thought to be the root cause of the inflammation seen in Crohn’s disease. This then causes a downward spiral of widespread and deep-penetrating inflammation that can trigger an even more forceful response from your immune system.

While we may still have more questions than answers when it comes to Crohn’s disease, there’s no denying that the make-up of your microbiome (the conglomeration of microbes that reside in your gut) plays a pivotal role in the development and severity of symptoms. One microbe in particular has been stirring up a lot of controversies when it comes to Crohn’s disease. It’s a tiny bacteria known as Mycobacterium Avium subspecies Paratuberculosis (MAP).

Mycobacterium Avium subspecies Paratuberculosis (MAP) causes a disease known as Johne’s disease in a variety of animals including cattle, sheep, and non-human primates.8 When contracted, Johne’s disease causes significant inflammation of the digestive tract of the infected animal. This is eerily similar to the symptoms seen in Crohn’s disease in humans.

So could it be possible that this invading bacteria might be an underlying cause of Crohn’s disease as well?

Could Mycobacterium be an Underlying Cause of Crohn’s Disease?

The answer is – maybe.

Some researchers speculate that while yes, Crohn’s disease does in fact have a genetic component, it’s also in part an infectious disease.

You see, Mycobacterium Avium subspecies Paratuberculosis (MAP) is commonly found in cattle and sheep, which can easily be spread to humans through water or soil contaminated by run-off from manure or from contaminated milk and milk products. It’s speculated that once contracted, this bacteria causes the damage seen in Crohn’s disease like this:9

While this theory is supported by the fact that MAP is detected in the gut of just about every individual diagnosed with Crohn’s disease, more time and research is needed to truly determine just how significant of a role this menacing microbe really plays in Crohn’s disease.10

Are You Concerned Mycobacterium Might Be Contributing to Your Crohn’s Symptoms?

If you or a loved one are navigating the challenges of Crohn’s disease or unexplained digestive problems, please know that you are not at the mercy of your diagnosis or symptoms. We as human beings don’t exist in a vacuum – there is almost never one singular underlying factor that is the root cause of Crohn’s disease or any other health condition.

So while there certainly is a possibility that mycobacterium could be linked to your symptoms, the good news is, there’s a bigger picture. You have the power to fight back and have a monumental influence on your symptoms and overall well-being. If you’re looking for ways to manage your symptoms and optimize your health, here’s what I recommend:

First and foremost, I encourage you to seek out the guidance of an experienced Functional Medicine Practitioner to help you identify any contributing underlying factors and assist you in developing a personalized health plan.

This can sound overwhelming, but a few simple lifestyle tweaks can work wonders in keeping your gut happy and healthy. If you don’t know where to start, I recommend these articles:

Implementing the steps outlined within these articles is the best way to set a foundation for healing and optimizing the health of your gut.

Continue Empowering Yourself With Knowledge:

You are the captain of the ship when it comes to your health. Arming yourself with knowledge that you implement daily is your most powerful tool. So continue seeking out ways to prioritize your well-being and figure out what works for your unique body.

My blog, weekly newsletter, and online store exist for that reason exactly – so feel free to browse through my hundreds of articles. Or sign up for my best advice delivered straight to your inbox by entering your name and email address in the form below!

Now it’s time to hear from you. Were you surprised to learn that mycobacterium might be an underlying cause of Crohn’s disease? What are your favorite ways to show your tummy some love and optimize your gut health? Leave your questions and thoughts in the comments below!