What You Need To Know About Protecting Yourself From Babesia 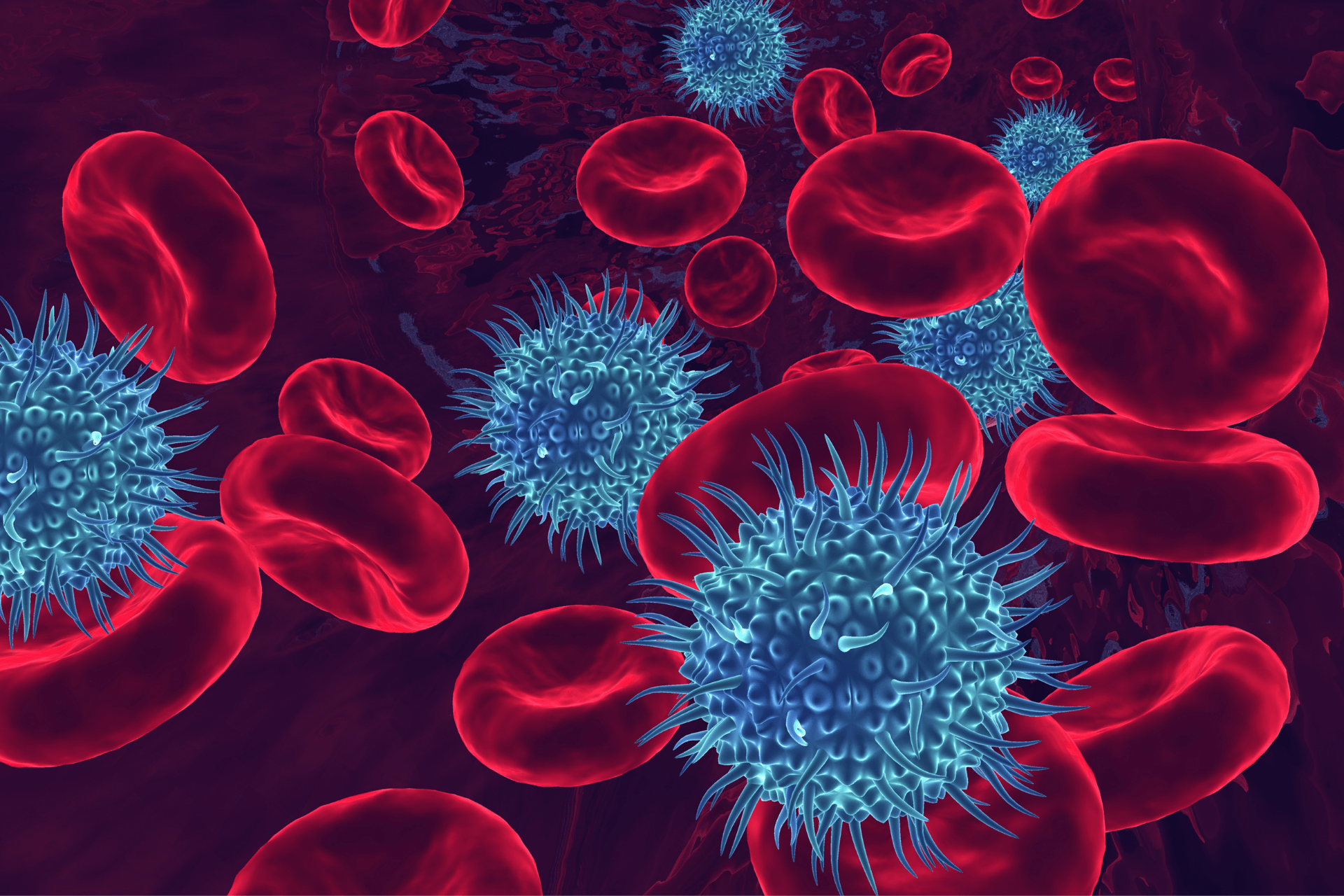 It’s no secret that spending time outside connecting with nature is good for your health. But there may be a hidden danger lurking in the great outdoors – a microscopic invader that can silently sneak it’s way into your body and potentially cause serious damage.

The stealthy intruder I’m referring to is a tiny parasite known as babesia. Today we’re going to dive into exactly what babesia is. And most importantly we’re going to cover some practical and effective ways you can guard yourself against this sneaky parasite.

What Exactly Is Babesia?

Babesia is the name of a microscopic parasite that can infect your red blood cells. There are more than 100 distinct strains of the babesia parasite, but the most common strain that infects humans is known as babesia microti and babesia duncani.1

If contracted, this tiny invader causes a condition known as babesiosis. I find that my patients who also have this co-infection of babesia in addition to Lyme disease tend to present with  more severe symptoms and fare slightly worse.  It is reported that up to 40% of patients with Lyme disease also have Babesia as a co-infection.9 Let’s take a look at exactly what happens if you become infected with babesia.

What Are the Symptoms of a Babesia Infection?

A babesia infection can present with a wide range of symptoms – from nonexistent to life-threatening. Some of the more mild symptoms of babesiosis include:

More serious cases of babesia can cause complications such as:2

If you’re elderly or have a compromised immune system, you are more at risk of developing severe babesia symptoms. After reading that list of potential symptoms, you’re probably curious about how you might contract this pathogen and whether or not it’s contagious.

The babesia parasite isn’t contagious – so you can’t contract it from coming into contact with a person who’s infected. However, in rare cases, babesia can be transmitted from one person to another in 2 uncommon scenarios:3

But generally, babesia is spread through a much more inconspicuous carrier – the tick.

Babesia parasites can live in the gut of deer ticks or black-legged ticks that hang out on blades of grass or on branches – waiting for an animal or human to attach themselves to and make a meal of their blood.

Most human infections occur during the spring and summer months when these tiny ticks are in their nymph stage of development and they’re only about the size of a poppyseed. Because ticks in the nymph stage are so tiny, their bites often go completely undetected. And what’s worse, is that babesia isn’t the only concern posed by an inconspicuous tick bite.

That’s because the same tick that’s carrying the parasite babesia, can also be carrying Borrelia burgdorferi – the microbe that causes Lyme disease. And what’s even more worrisome, is that babesia and Lyme disease can have a synergistic effect.5 This means having a coinfection with these 2 microbes can amplify the intensity of symptoms and increase the duration of both infections.

The likelihood of coinfections is what makes tick-borne illnesses like babesia difficult to diagnose and treat. But fortunately, the more we learn about these sneaky microorganisms, the better we’re getting at detecting them.

Babesia Diagnosis – How to Test for Babesia

Because the symptoms associated with babesia could also be caused by a variety of pathogens, it can be challenging to diagnose. For an official babesia diagnosis to be reached, your doctor will have to confirm the presence of babesia parasites through microscopic evaluation of a blood smear.6 If it’s early on in the infection, it may require multiple blood tests over several days to detect babesia.  It can be difficult to detect and some sources say that as few as one-third of patients with babesia have detectable levels on microscopy.  I usually test serology, PCR and FISH to give the best chance of yielding positive results if the infection is present.

If you suspect you or someone you love may be infected with babesia or another tick-borne illness, I strongly encourage you to seek out the guidance of an experienced Lyme Literate Physician who has training with either ILADS or ISEAI. A Functional or Integrative Medicine medical doctor will help you identify the root cause of your symptoms and help you come up with a comprehensive plan to address the problem. If you’re new to the functional medicine approach, I recommend checking out my article on How to Choose a Good Integrative and Functional Medicine Practitioner.

Babesia Parasitic Infection, Is There a Cure?

In some cases, your immune system may be able to address babesia on its own and the infection will resolve without treatment. But in severe or persistent cases, babesia is typically treated with a combination of anti-bacterial and anti-parasitic medications such as:7

While conventional treatment is a crucial component of addressing a babesia infection, it doesn’t necessarily address the bigger picture.  In my clinical experience, Lyme and co-infections can take 6-12 months or longer to treat adequately to relieve symptoms.  In order to ensure babesia and any co-infections are suppressed, I believe it’s imperative to give your own innate defenses a boost so you’re able to bounce back to 100%.   By taking some steps to support your immune system and prioritize your overall health, you’ll give your body the tools it needs to heal and recover fully.

How Can I Support My Immune System During and After Babesia Infection?

While there’s no downside to prioritizing the health of your immune system, there’s an old saying that goes, “An ounce of prevention is worth a pound of cure.” Meaning that preventing a tick bite from happening in the first place is well worth the effort.

So, How Can I Protect Myself From Tick Bites?

If you’re planning to go someplace where you might come in contact with ticks, taking the following precautions can go a long way in preventing tick bites:8

When It Comes to Your Health, You’re in the Driver’s Seat

Babesia and other tick-borne illnesses can be persistent and challenging to diagnose and treat. And the implications of these sneaky microorganisms can be serious and even deadly. So protecting yourself against these silent intruders is particularly important.

You’re in the driver’s seat when it comes to protecting yourself against potentially harmful microbes, bolstering your natural defenses, and prioritizing overall health. And knowledge is your most powerful weapon. Equipping yourself with the right knowledge and implementing lifestyle habits using that knowledge is hands down the best way to keep yourself and your loved ones healthy and vibrant for years to come.

This is why I’m dedicated to equipping you with the best and most up-to-date research and resources. I believe we all deserve to experience vibrant health and I’m on a mission to empower my patients and readers to take charge of their health.

If you’re ready to take your health to the next level, my blog is full of articles and resources. Or better yet, you can sign up for my newsletter and get all of my best content delivered straight to your inbox – all you have to do is enter your name and email address in the form below.

Now it’s time to hear from you. Were you surprised to learn about babesia’s impact on your body? What steps are you taking to show your immune system some love? Leave your questions and thoughts in the comments below!