Are Your Gut Microbes Making You Fat? 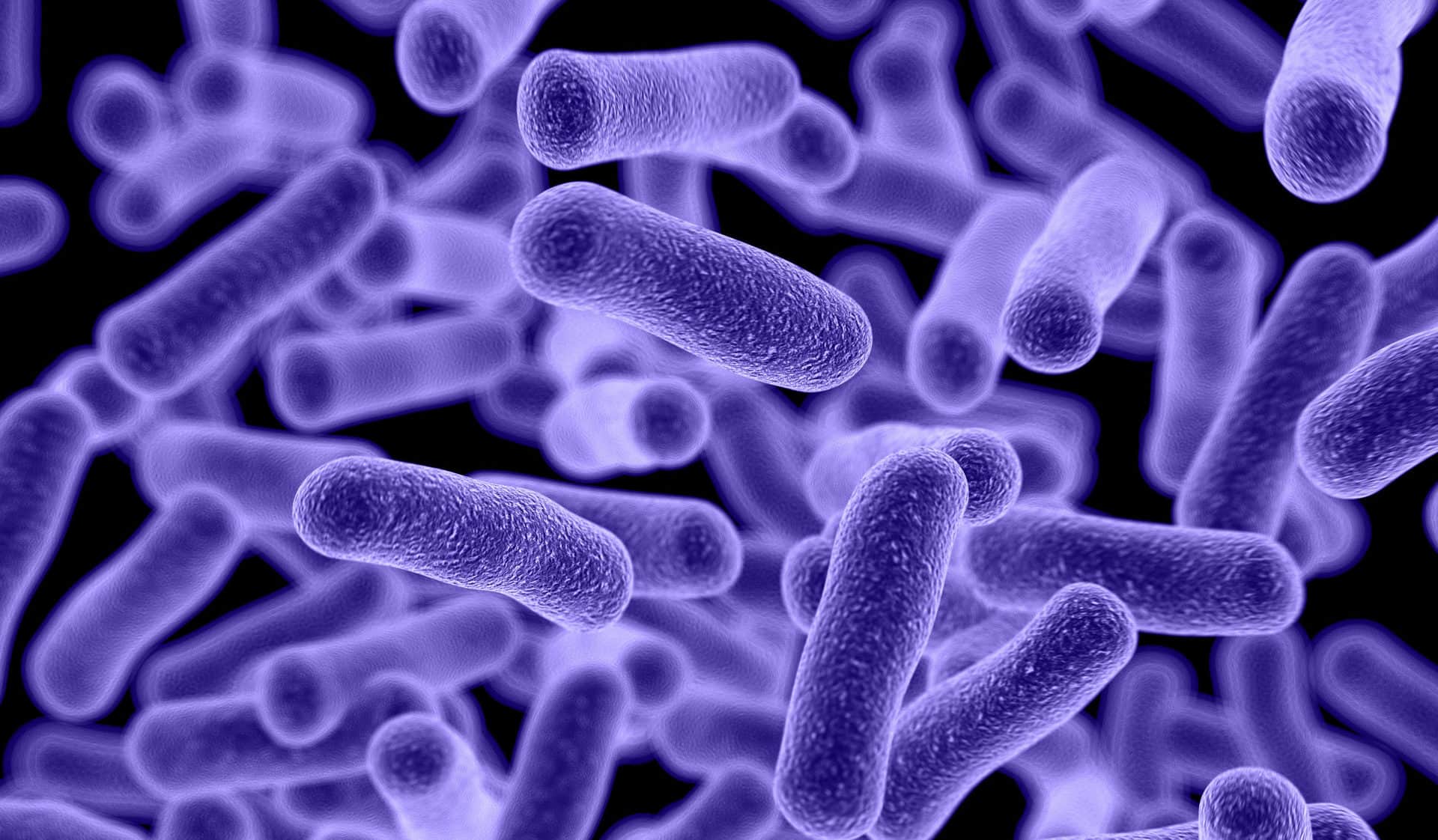 Are Your Gut Microbes Making You Fat!?

Are Your Gut Microbes Making You Fat? There are trillions if bacteria living in your gut, that we know.  But did you know that the population of your microbes may determine if you are likely to be fat or thin?! As we study this amazing microbe machine inside of us, we are discovering the many and far reaching implications of having a healthy population of bugs in your gut.

Researchers recently found pairs of human twins in which one was obese and the other lean. They transferred gut bacteria from these twins into mice and watched what happened. The mice with bacteria from fat twins grew fat; those that got bacteria from lean twins stayed lean. The study published in Science on September 6, 2013, describes the details.

It is becoming more clear that our microbial colonies play critical roles in health, with doctors now curing people by transferring microbe-rich tissues from healthy people into sick ones. Where the term “fecal transplant” used to sound like science fiction, there is now strong enough evidence of potential benefits that there are major medical centers performing this procedure to treat resistant clostridium difficile colitis infections.  Could they be transplanting gut bugs in the future to cure obesity? Sounds crazy but perhaps not too far fetched…

I don’t know about you… but I’d rather change my diet than exchange fecal matter! Keep reading on for how diet can change your microbes, too…

There is a caveat: Microbes associated with leanness can’t take up residence in mice with “obese” gut microbes unless the animals eat a healthy diet.

“Eating a healthy diet encourages microbes associated with leanness to quickly become incorporated into the gut,” said senior author Jeffrey I. Gordon, MD, director of the Center for Genome Sciences & Systems Biology at Washington University. “But a diet high in saturated fat and low in fruits and vegetables thwarts the invasion of microbes associated with leanness. This is important as we look to develop next-generation probiotics as a treatment for obesity.”

In 2009, Gordon found that the microbes in obese individuals also lack diversity and contain more pathogenic species. Individuals with healthy microbes contain a larger variety and include species such as provatella and bifidobacter. Earlier research showed that obese individuals had a shift from more Bacteroidetes to greater proportion of Firmicutes. Those that remained lean continued to have high levels of bacteroidetes. There is also evidence showing that these gut bug populations also change as we age.  Perhaps the most important idea from that past decade of research is that the diet we consume has the ability to change our internal mileau!  More industrialized nations tend to have gut populations that favor Firmicutes while less industrialized societies that still rely heavily on unprocessed food sources have guts that remain high in Bacteroidetes.

These observations were confirmed by a recent Danish clinical study that linked the risk for metabolic disorders – obesity, cardiovascular disease, and diabetes – to a shortage of friendly intestinal.  The microbiome of bacteria-poor people were dominated by species that cause chronic inflammation in the body.

The Firmicutes (“bad” guys) and the Bacteroidetes (“good” guys)  are divisions of gut bacteria. The microbiota of the human gut is dominated by these two species, most of which are benign although a few are pathogenic.

The Firmicutes is the largest bacterial class, containing more than 250 types, including Lactobacillus, Mycoplasma, Bacillus and Clostridium.  They are a very diverse class and Clostridium species are obligate anaerobes whereas members of Bacillus form spores and many of them are obligate aerobes. Streptococcus pyogenes, the well-known cause of ‘Strep throat’, is also a member of the Firmicutes.

The Bacteroidetes include about 20 types. In the human gut, Bacteroidetes is probably the most abundant single genus. Species of Bacteroidetes are obligate anaerobes that are benign inhabitants of the gut. However, they are opportunistic pathogens that can cause disease if they gain access to the peritoneal cavity outside the gut, for example in bowel perforation or surgery. In addition research raises the question of how consumption of increasingly hygienic and processed food deprives our microbiota from useful environmental genes and possibly affects our health. 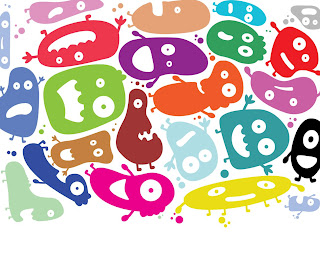 Probiotics are bacteria that help maintain a healthful balance of microbes in the intestines, and generally benefit their host.  The average person’s digestive tract hosts about 400 kinds of probiotic bacteria, which help prevent the growth of harmful bacteria and promote healthy digestion.  Now we know they may also affect our disposition towards being thin or obese!

Lactobacillus are often given to patients following a course of antibiotics, and are also found in yogurt and most other cultured/fermented foods.  Probiotics may be used in infants to populate the gut after c-section and may benefit babies with colic.  For more on probiotics and how they can benefit your health, read this!  I believe we are just on the edge of understanding how these healthy bugs and supplementation of different strains may affect health and disease and weight.  Stay tuned for the coming research and blog articles… 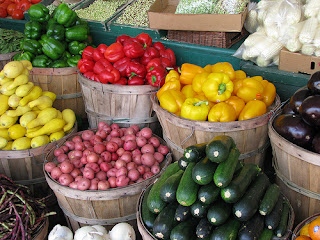 So What Should I Eat?

The Paleo Diet may be beneficial in reducing your risk of chronic diseases such as diabetes, obesity, heart disease and many autoimmune and inflammatory conditions. I frequently use the basic principles of the paleo diet to help patients re-learn how to eat healthy, maintain ideal weight, and feel fabulous! Perhaps the most important thing about it is that it encourages you to get back to whole delicious real food.  It will allow you to feel better, lose weight easily and maintain muscle at any age. I challenge you to give it a try for yourself for 30 days and see if it doesn’t change your life!

Self-Eating Cells: Are They More Harmful or Helpful in Coronavirus?
May 26, 2020

Concerned About Your Health? Here Are the Best Immune-Boosting Supplements
April 20, 2020

Is the Vagus Nerve the Secret to Beating Chronic Fatigue?
March 3, 2020

Toxic PCB’s Are Everywhere – Here’s How To Protect Yourself
February 26, 2020