Are Chemicals in Plastics Increasing Your Risk of Breast Cancer? 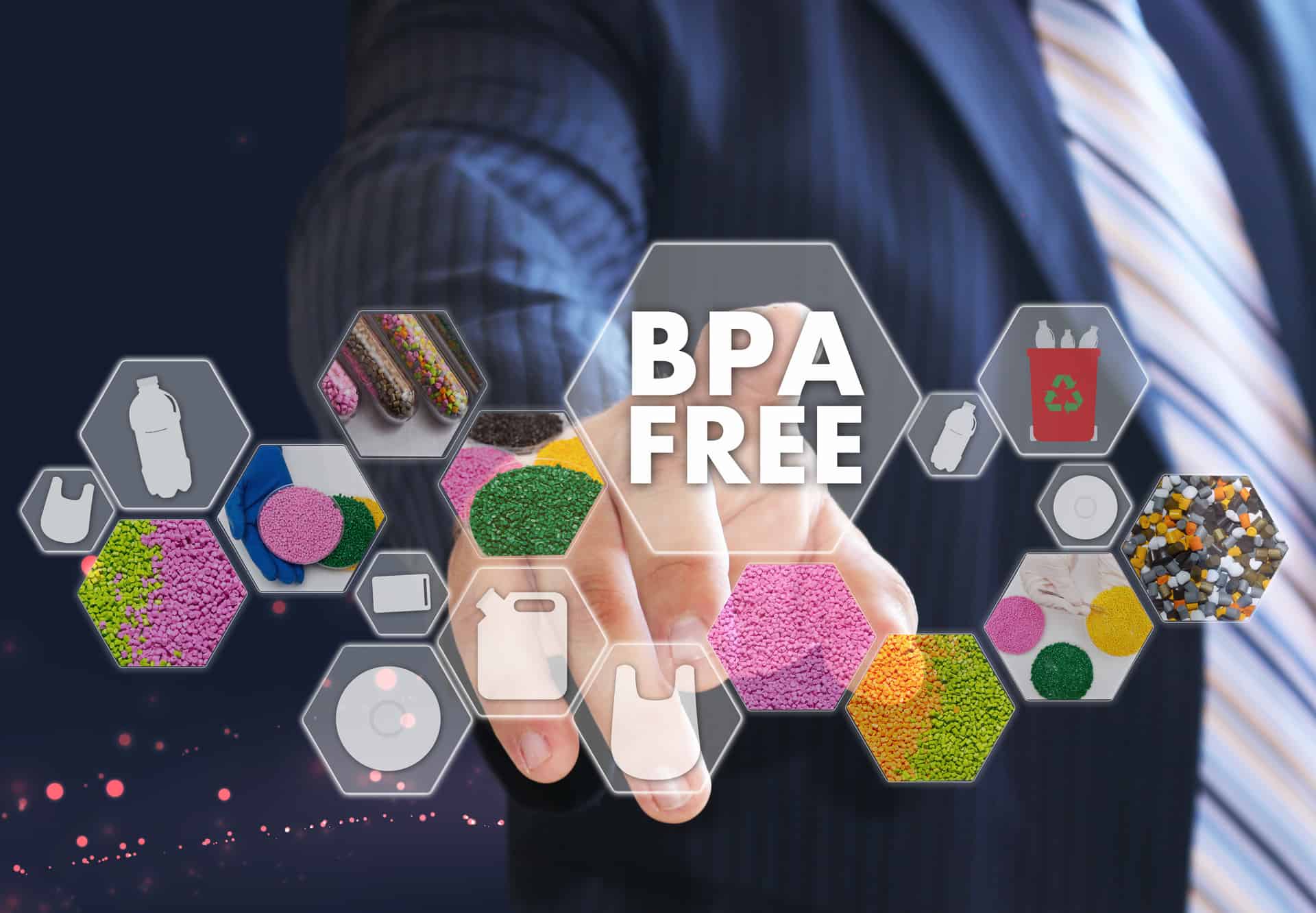 We’ve come a long way in understanding how some chemicals affect our health, but the effects of many others are unknown. We know even less about the combined effects of chemicals inside us.

What we do know is that as much as 24% of diseases are caused by toxins in the environment.1 And yet, there are thousands of chemicals in public use today that have never been tested for safety.

I’ve written extensively about endocrine disrupting chemicals (EDCs), a group of chemicals that are being used in increasing numbers of household products. EDCs have been shown to be associated with many health issues, including cancer, developmental delays, reproductive problems, behavior changes, obesity, and diabetes.

But research on EDCs is fairly new, which means there isn’t enough conclusive evidence for government organizations to restrict or ban the use of these chemicals. Here we’ll discuss phthalates, one of the worst offenders among EDCs, and the latest research on its potential impact on breast cancer risk.

Phthalates are a family of man-made compounds used to manufacture plastics (including polyvinyl chloride plastics (PVCs), solvents, and personal care products. Often called plasticizers, phthalates are oily, colorless, and odorless liquids that increase the lifespan or durability of plastics by making them harder to break. They also contribute to the flexibility of some plastics.

You may have heard of phthalates referred to as the “everywhere chemical.” And it’s for good reason. The use of phthalates as an additive to PVC products has increased exponentially since their introduction in the 1920s,2 so much so that it’s nearly impossible to avoid them. They can be found in hundreds, if not thousands, of products we encounter every day, such as:

Phthalates do not chemically bind to the polymers to which they are added. This enables them to leach from one product to another, be absorbed into your body, or migrate into the environment. This is why it’s so important to be aware of your exposure to phthalates.

Is There a Link Between Phthalate Exposure and Breast Cancer Risk?

We know that we are exposed to phthalates in numerous ways — ingestion, inhalation, intravenous injections, and skin absorption — but what happens next?

Fortunately, when phthalates are absorbed into your body, most of them are broken down into metabolites that are excreted in urine, feces, semen, and saliva.3

Like other EDCs, phthalates have been shown to interfere with normal hormone processes that are responsible for the maintenance of homeostasis in the body, including:

Phthalates can bind to the estrogen receptor, which means that they can either mimic or block female hormones. This interaction has raised concerns for a potential increased breast cancer risk. Several laboratory studies have demonstrated this effect for several phthalate metabolites on breast cancer cells, including:

But the laboratory findings haven’t been consistent; some studies have reported that BBP had anti-estrogenic effects.8 In rodents, the levels of phthalates required to elicit reproductivity toxicity was much higher than the exposure levels of the general human population.9 This may suggest that the effects of phthalates are negligible. However, phthalates are only one of many EDCs to which humans are exposed. The possibility of a joint action by mixtures of endocrine disruptors still needs to be examined. When in a mixture with other EDCs, phthalates were shown to contribute to reproductive toxicity in rats.10

These results are further complicated by the fact that three case-control studies have so far been unsuccessful in linking phthalates with significantly increased risk of breast cancer development.11,12 One such study reported inverse associations between urinary concentrations of several phthalate metabolites and breast cancer incidences.13

It’s important to note here that these case-control studies were not without limitations, and therefore, the results should be interpreted with caution. For example, case-control studies are often done retrospectively. This simply means that researchers looked backward and examined exposures to phthalates in relation to participants’ breast cancer diagnoses established at the beginning of the study.

While there are certainly advantages to the retrospective case-control study design, confounding and bias are also more common in these studies than in prospective ones. In the case of examining the relationship between phthalate exposure and breast cancer risk, because phthalates are eliminated rapidly from the body, retrospective studies using a single urine specimen may not reflect long-term or earlier phthalate exposure. These two factors are believed to pose a greater threat of increased cancer risk.

Simply put, a prospective study design can be used to examine multiple phthalate biomarkers measured repeatedly and sequentially. This would allow researchers to establish exposure levels before an outcome, breast health, in this case, is known.

The First Prospective Study of Phthalates and Postmenopausal Breast Cancer

To answer the question of whether phthalates affect breast cancer risk, researchers at the University of Massachusetts Amherst turned to the Women’s Health Initiative (WHI). The WHI is a long-term national health study involving more than 160,000 postmenopausal women aged 50–79 years from 40 clinical centers nationwide.

In total, the study included 419 women who were diagnosed with invasive breast cancer after year 3 of the study as well as 838 women who did not develop breast cancer.14 To address several limitations of the retrospective study design, the UMass Amherst researchers examined levels of 13 phthalate metabolites in urine samples collected at three-time points:

The samples were collected when every participant was healthy. This ensured that they were free of confounding factors and/or bias that the differences in exposure could be related to the diagnosis and treatment.

However, this does not mean that they were able to rule out a smaller effect. For example, the researchers noted that because hormone therapy use was common in the study population, it could have masked any true effect of phthalate exposure. There were positive associations between some phthalate metabolites and breast cancer risk, although they were statistically insignificant. The research team recommended that future studies be conducted with larger numbers of women not on hormone therapy.

The study also did not include premenopausal women. Several studies have suggested that exposure to phthalates and other EDCs earlier in life (such as during adolescence) may raise the risk of breast cancer development later in life. Future research would benefit from taking a life-course approach with additional urine samples to achieve better accuracy in characterizing exposure levels.

What Does This Mean for You?

Despite the findings from this study, there is enough evidence to be concerned about phthalate exposure on your health.

Unfortunately, avoiding EDCs like phthalates is becoming nearly impossible in our world, but there are steps you can take to reduce your exposure. I’ve outlined several tips in my article, Are Endocrine-Disrupting Chemicals Destroying Your Body? Even at Extremely Low Doses?

Now I want to hear from you. Are you surprised by the findings of this study? What steps have you taken or will you take to reduce your exposure to phthalates? Share your thoughts in the comments below.