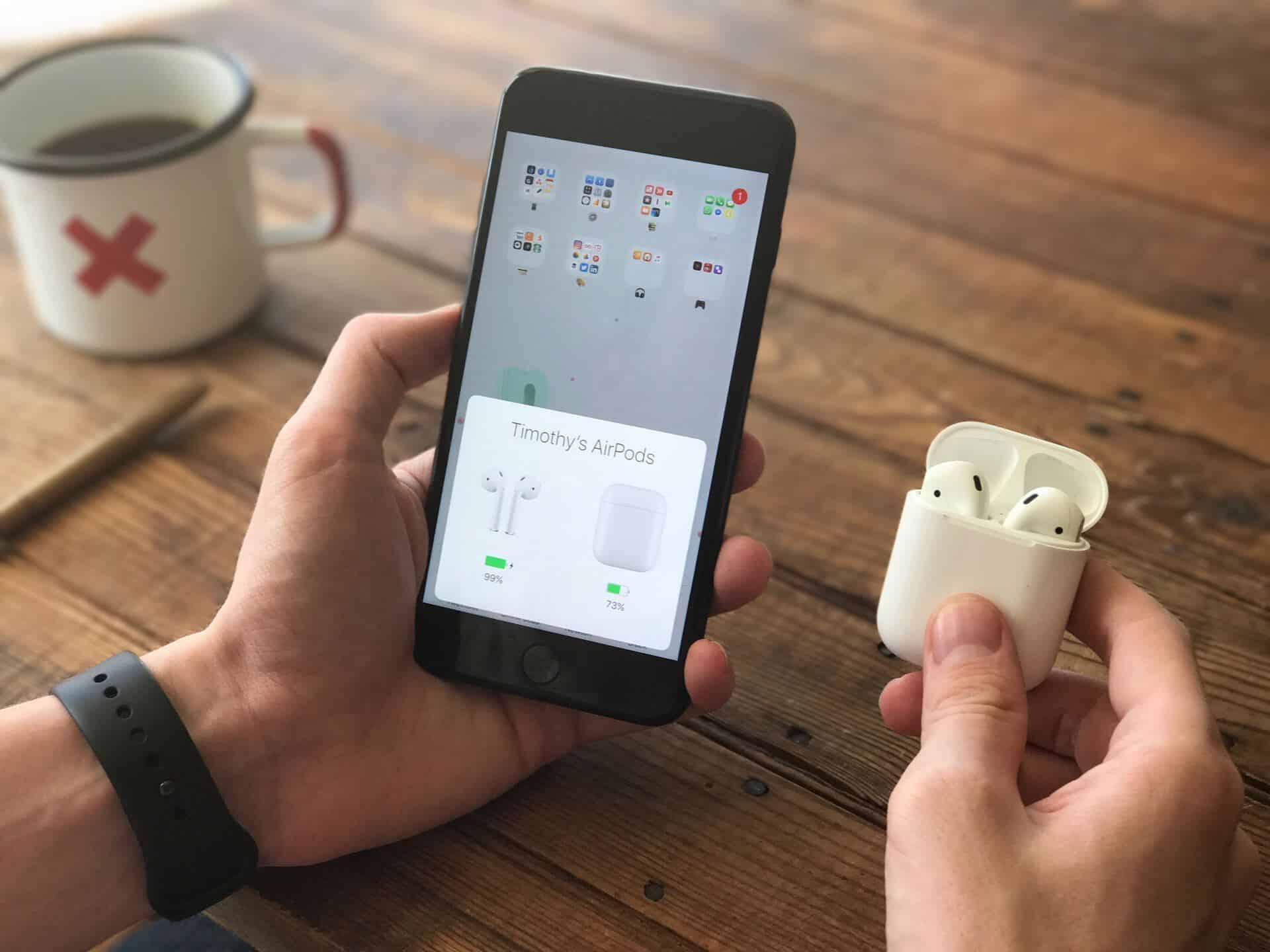 PFAS: Why They’ve Been Dubbed “Forever Chemicals” and How You Can Protect Yourself
March 24, 2022

Bioremediation: Can Mushrooms Help Us Clean Up After the Wildfires?
March 9, 2022

Is Polyethylene Glycol (PEG) Toxic? A Look at Its Known and Emerging Side Effects
March 3, 2022

How Does Space Affect the Human Body? The Hazards of Outer Space and My Best Health Hacks
February 1, 2022