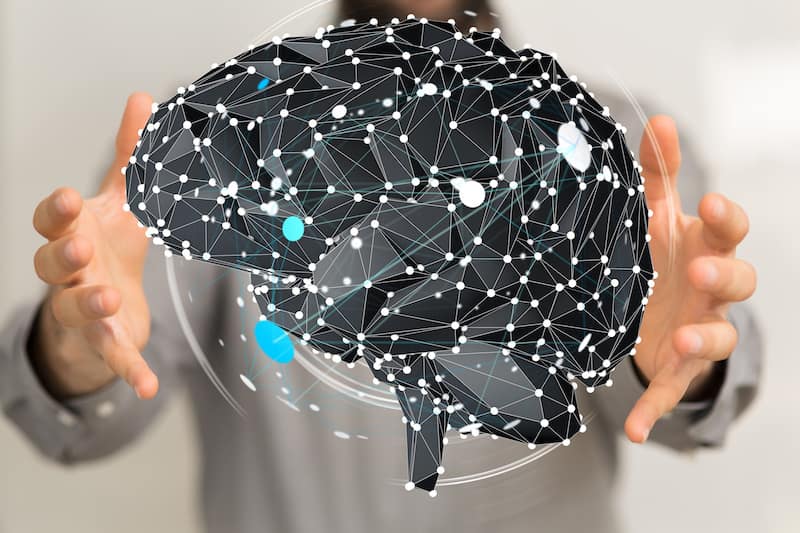 How to Sleep Better: Everything You Need to Know About the 4 Stages of Sleep
October 10, 2020

Early-Onset Dementia and Alzheimer’s Is on the Rise – Here’s What You Need to Know
August 12, 2020

How Auto-Brewery Syndrome Can Make You “Accidentally Drunk”
July 21, 2020