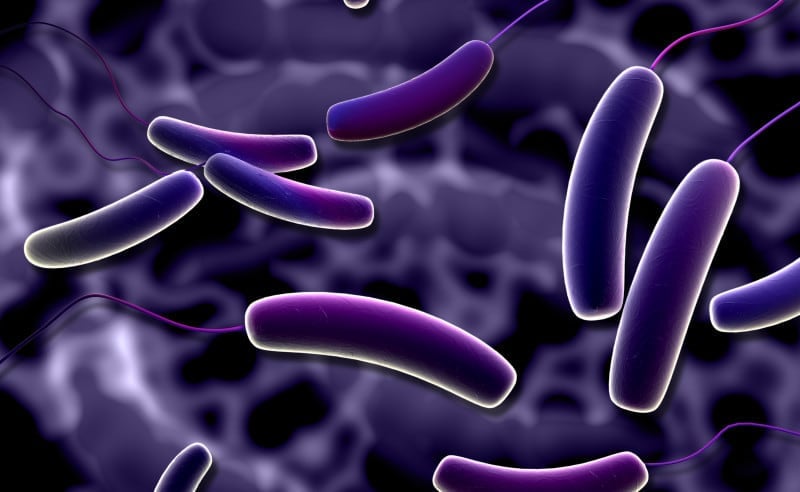 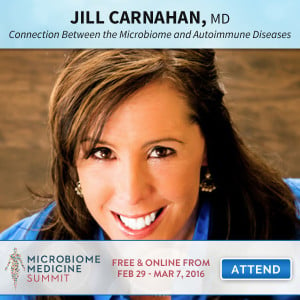 PFAS: Why They’ve Been Dubbed “Forever Chemicals” and How You Can Protect Yourself
March 24, 2022